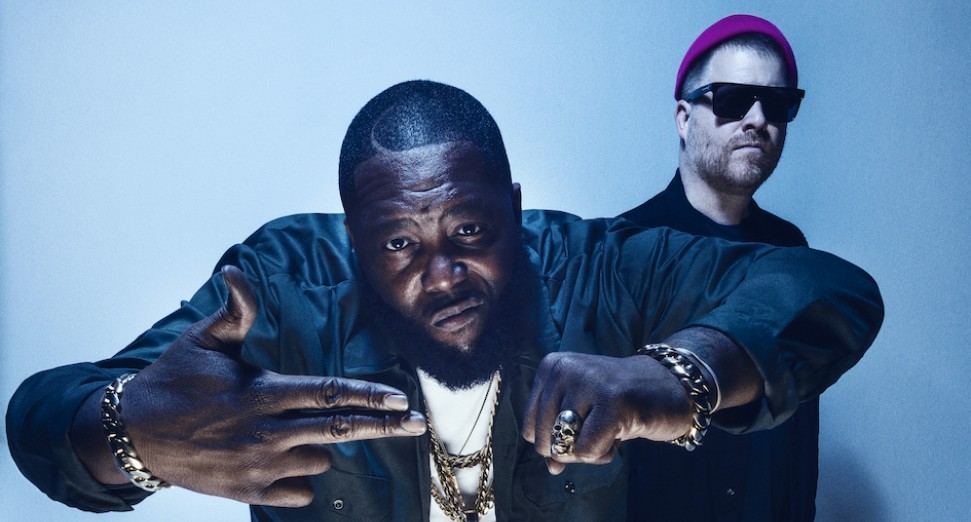 Run The Jewels have announced a new clothing range – for kids.

Hip-hop duo Run The Jewels, who released new single ‘No Save Point’ in November, have launched a clothing range for their fans on the smaller side.

Available to purchase in the U.S., the merch has been made in collaboration with ABC Kidswear and features two t-shirts with Vintage and Big Buick motifs, alongside two hoodies emblazoned with the duo’s name.

You can see the full range via ABC Kidswear. Products are priced between $25 and $40.

In October, the duo released a new music video via Adult Swim, featuring animated versions of Killer Mike and El-P while they try and evade skeleton police. 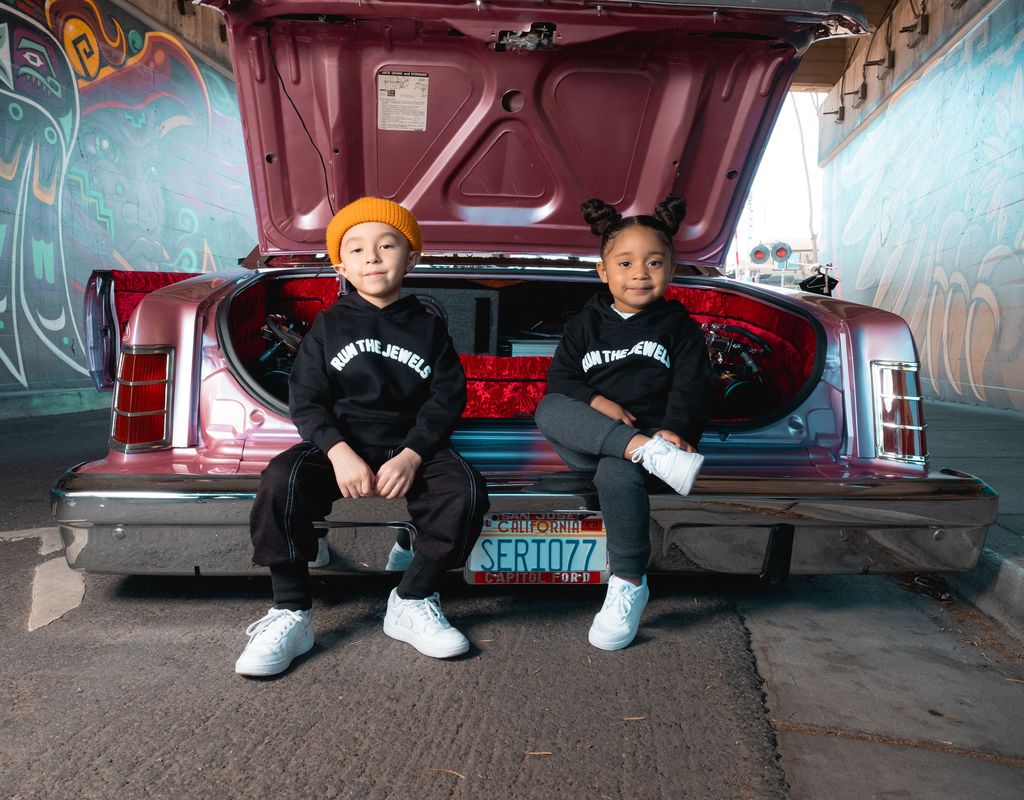 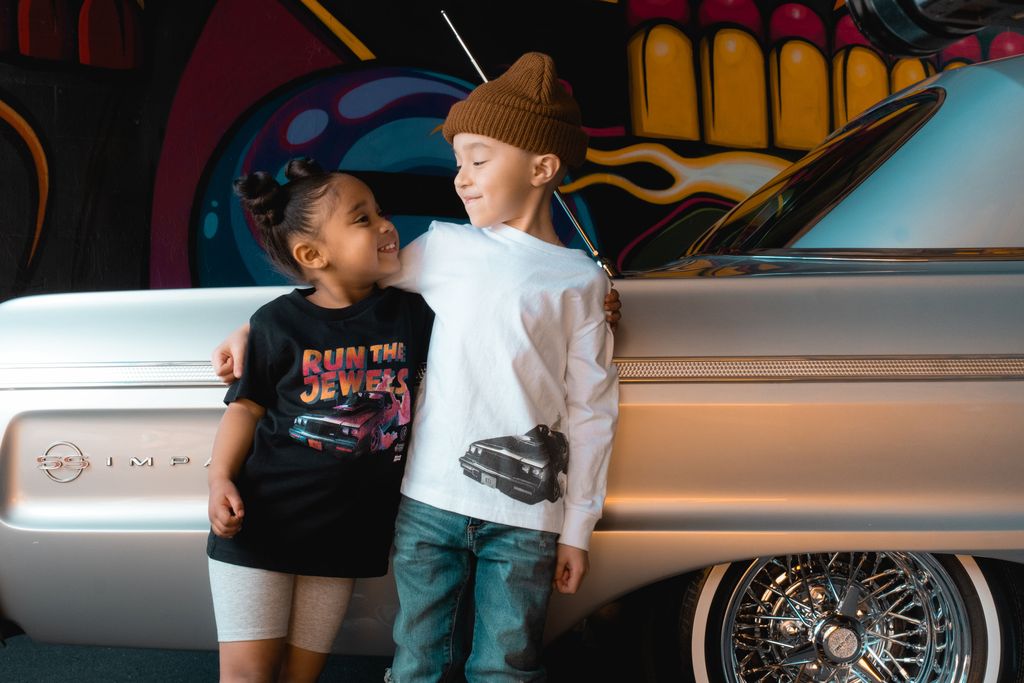