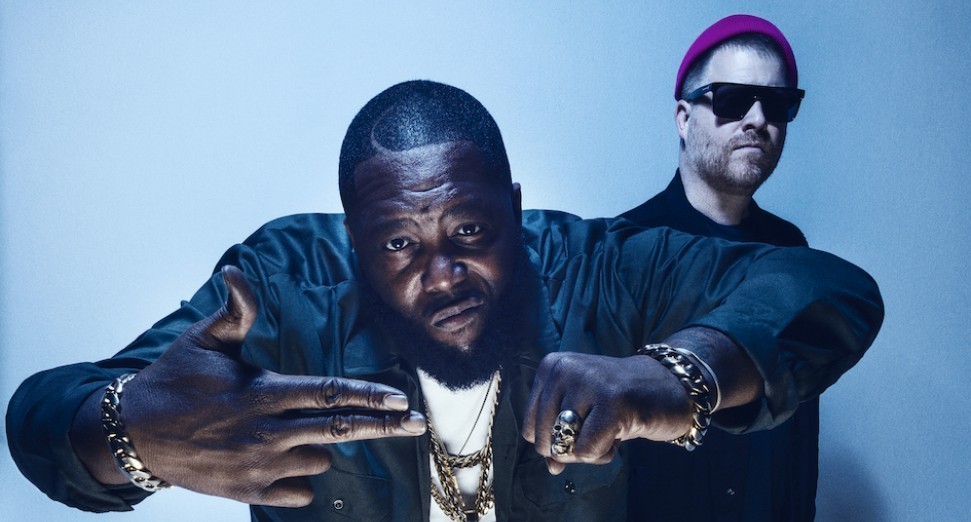 Run The Jewels have unveiled a brand new video for their track ‘Never Look Back’.

The visual, which was premiered over the weekend as part of Adult Swim Festival 2021, is shot in black and white and takes cues from ‘Night Of The Living Dead’, with Killer Mike and El P fending off zombies.

‘Never Look Back’ appeared on the hip hop duo’s 2020 album ‘Run The Jewels 4’, which was followed up by a deluxe version of the record, released in September.

You can watch the video for ‘Never Look Back’ below.

In March, Run The Jewels launched a new range of clothing, for kids. They also, last November, contributed a song, called ‘No Save Point’, to the soundtrack for video game ‘Cyberpunk 2077’.