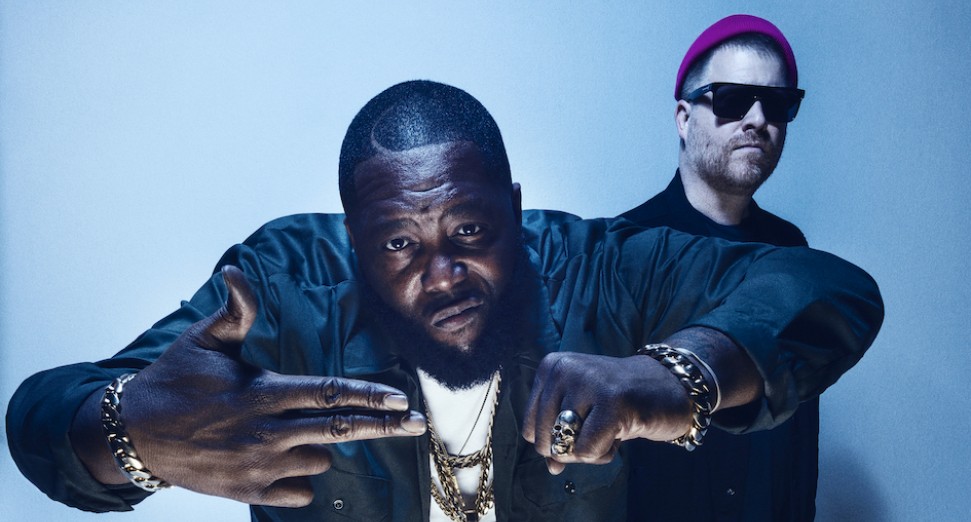 Run The Jewels have released a new single, ‘No Save Point’.

The track marks the duo’s first new music since the release of ‘RTJ4’, and comes as part of the soundtrack to an upcoming video game, Cyberpunk 2077. Check out the track below.

As well as their contribution to the soundtrack, Killer Mike and El-P appear in the game, though under the names Yankee & the Brave, a reference to their recent track of the same name. They will also be releasing an exclusive line of merch using RTJ inspired imagery that appears in the game.

Cyberpunk 2077 is set to be released in April 2021. You can watch a trailer for the game here.