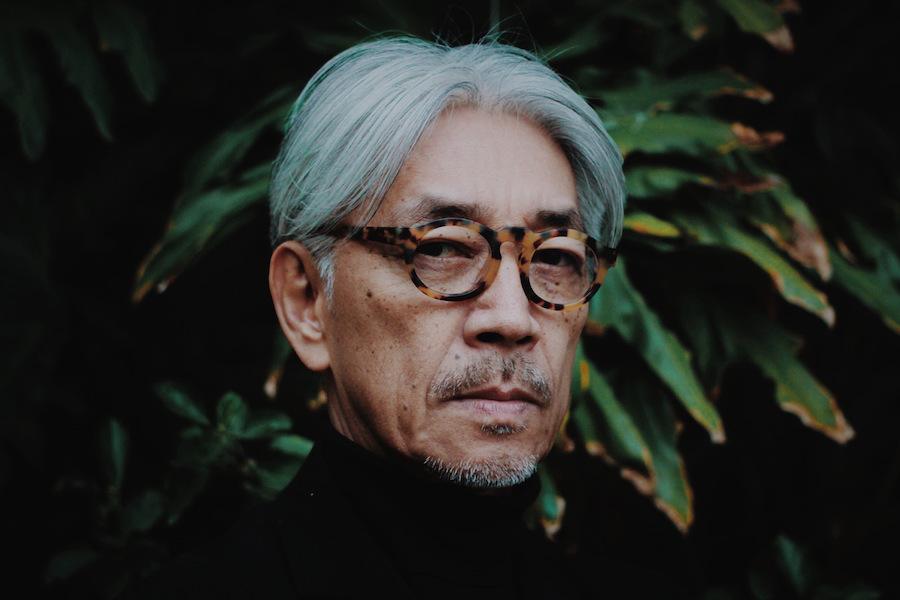 The collaborative album will be released on vinyl this October.

Ryuichi Sakamoto and Christian Fennesz’s 2007 album Cendre is being pressed onto vinyl for the first time. The 11-track project will be released on wax this October via Touch, 14 years on from its initial release.

Cendre was recorded between 2004 and 2006, with Sakamoto working in New York and Fennesz in Vienna. According to the album’s notes, the pair then united in New York for the mix in February of that year. During this period, the pair would also meet for live shows, or communicate digitally to compare notes, ideas and develop themes. While creating separately, Fennesz would send Sakamoto a guitar or electronic track and Sakamoto would compose his piano piece accordingly. Sakamoto would also send on piano compositions, with Fennesz responding to his works, too.

The forthcoming vinyl edition of Cendre follows the release of Sakamoto’s Minamata score in July.

Pre-order Cendre here ahead of its 15 October release, and revisit our guide to Ryuichi Sakamoto’s Cinematic Storytelling Through Sound.