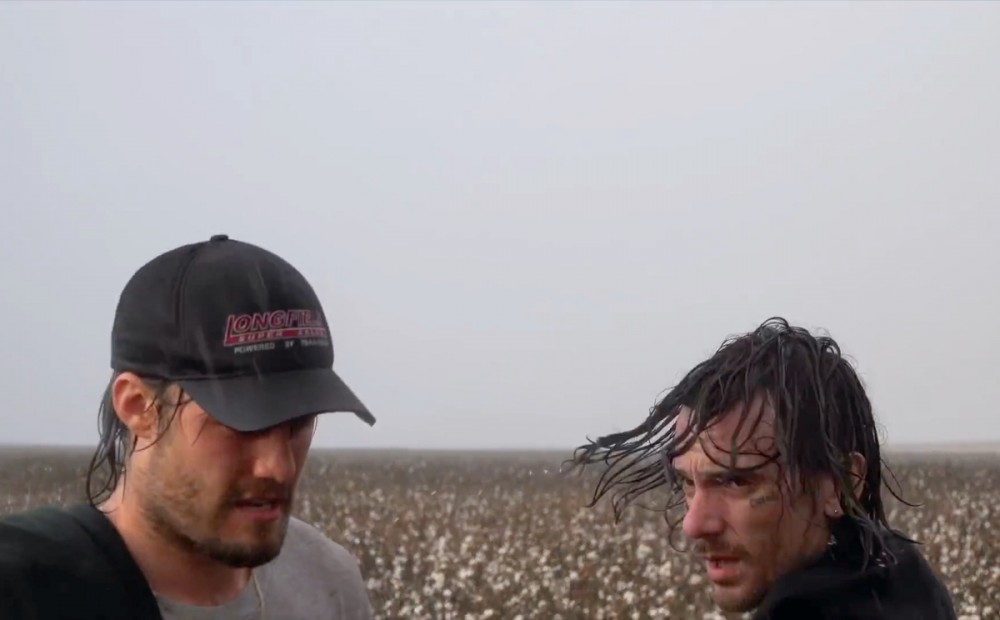 Following the ‘leak’ of the Sergei Prokofiev-sampling ‘CAPULETS’ and the release of a new mixtape, STAY DOWN, which they premiered on NTS back in May, SALEM are back with their first official release in nearly a decade.

The track arrives accompanied by a video directed by Tommy Malekoff which sees Jack Donoghue and John Holland chasing storms across Tulsa, Oklahoma and Dallas, Texas during Tornado season.

‘Starfall’ is out now. SALEM have also released new merchandise, which you can find here.