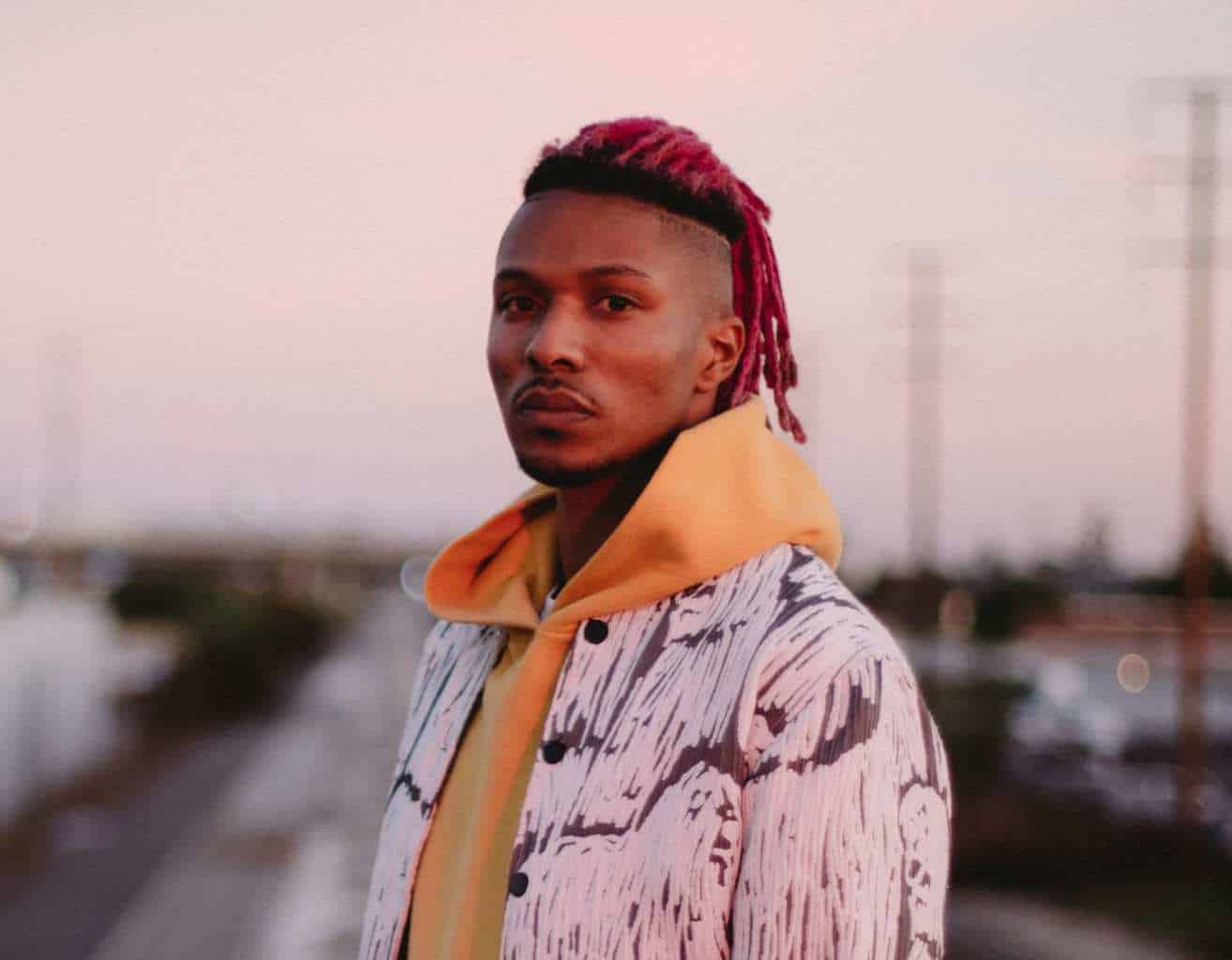 SAYMYNAME returns to Ultra with the full release of his highly anticipated DYNASTY EP. Coined as the godfather of hard trap, SAYMYNAME continues to unabashedly dominate the genre while exploring new sonic terrain throughout DYNASTY’s entirety. SAYMYNAME’s mastery of sound is on full display as he deftly switches from haunting chord progressions to slaughterous trap beatdowns. Infused with undeniable energy, each track on DYNASTY explodes with sweeping 808s and pulsating soundscapes. As layers of animated synths whir and basslines pound, SAYMYNAME pays homage to his signature trap sound with ‘INSANE,’ ‘POWER,’ and ‘RUN IT UP’ while flipping the script with a hypnotic splash of house fusion in ‘LIGHTERS UP.’

“I’m so hyped to finally release my EP “Dynasty”. There’s 4 tracks that are all different versions of SAYMYNAME. It was great to have Softest Hard & Edison Cole featured on two tracks as well.” – SAYMYNAME