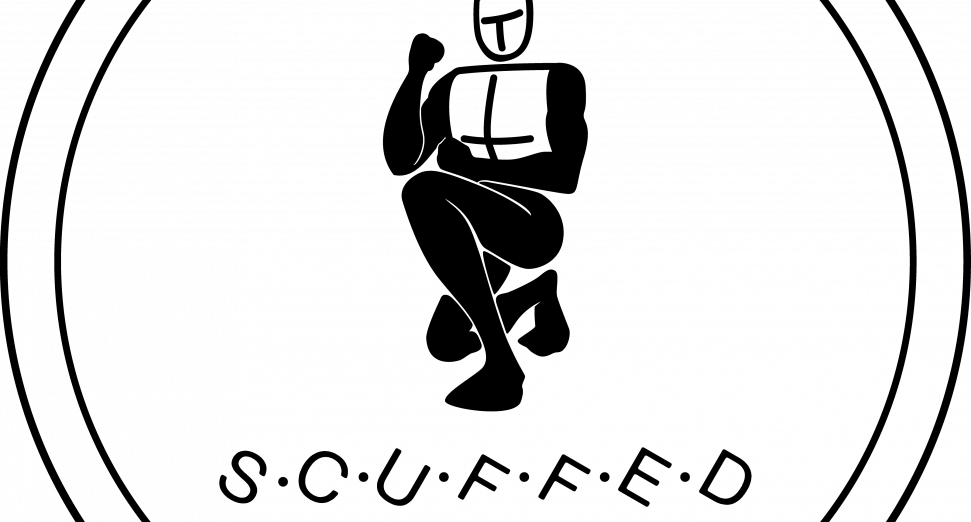 Aimed at addressing the gender imbalance in music production, it will consist of a six-month programme offering production lessons and industry training to developing producers.

The programme, set to run in the first half of 2021, will be tailored to five artists with a view to developing their production skills, artistry and music industry knowledge via production lessons, track feedback and other industry advice. Production lessons will come from the likes of India Jordan, LCY, Elkka, Roza Terenzi, Nikki Nair, Drum Thing and Farsight, with more to be announced. Figures from across the Scuffed roster will also be involved in the overall scheme.

In addition to regular track feedback from the Scuffed team, they will offer advice on putting together an artist bio and press pack, provide budget for production equipment and a Splice subscription.

“Over the three years we’ve been running the label, we’ve seen first-hand the huge gender disparity in producers working in electronic music, and our artist development programme is our way of attempting to address this imbalance using the resources and industry knowledge available to us,” Scuffed founders High Class Filter and Ian DPM said.

Applications for the scheme are open as of today (January 25th), for women and gender non-conforming producers who have a basic grasp of production and an interest in a career releasing music. Lessons will be taught in Ableton and Logic. Applications close on February 19th and can be submitted via this form.