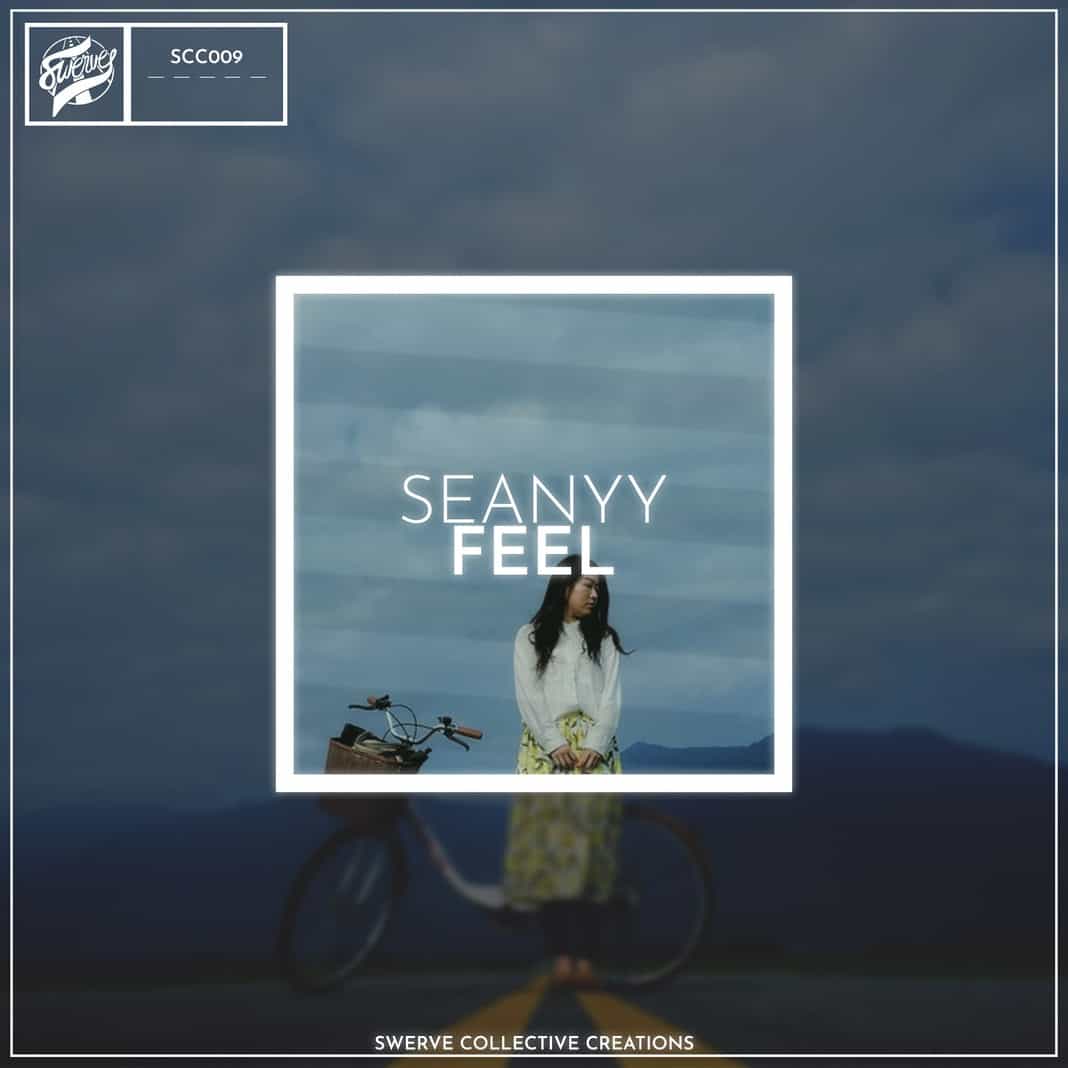 Ahead of his anticipated debut EP, Seanyy returns with “Feel”, the final original single before the forthcoming EP, ‘Drive Thru’. “Feel” is available through his Swerve Collective Creations now.

“Feel” encompasses a range of emotions, serenading listeners with its entrancing vocals and captivating production. From its melodic and emotional start, the piano will have you soaring, as the topline whisks you into an otherworldly paradise. Guaranteed to hit you straight in the feels, all before an explosive, high-energy drop, “Feel” will leave you longing for the sun-soaked days and unforgettable nights at your favorite music festivals.

In just a matter of months, the Active Duty US Army Officer, Seanyy has drummed up quite a stir within the electronic dance music (EDM) community. Since the release of his previous two singles, “Memories” and “Be Like That”, Seanny has received high praise from his fellow peers, and stellar reviews from some of the biggest outlets and publications, including heavy hitters like Your EDM, Dancing Astronaut, The Nocturnal Times, Medium, Music Crowns, Daily Beat, WEDM, Fresh New Tracks, and more. All while stationed overseas, Seanyy has been gearing up for the anticipated release of his debut EP next month. Seanyy’s artistic diversity shines through in each of the projects he ventures into. This month, Seanyy also launched his Swerve Radio station, which will air bi-weekly. He kicked things off with Swerve Sessions 001 — LISTEN HERE.