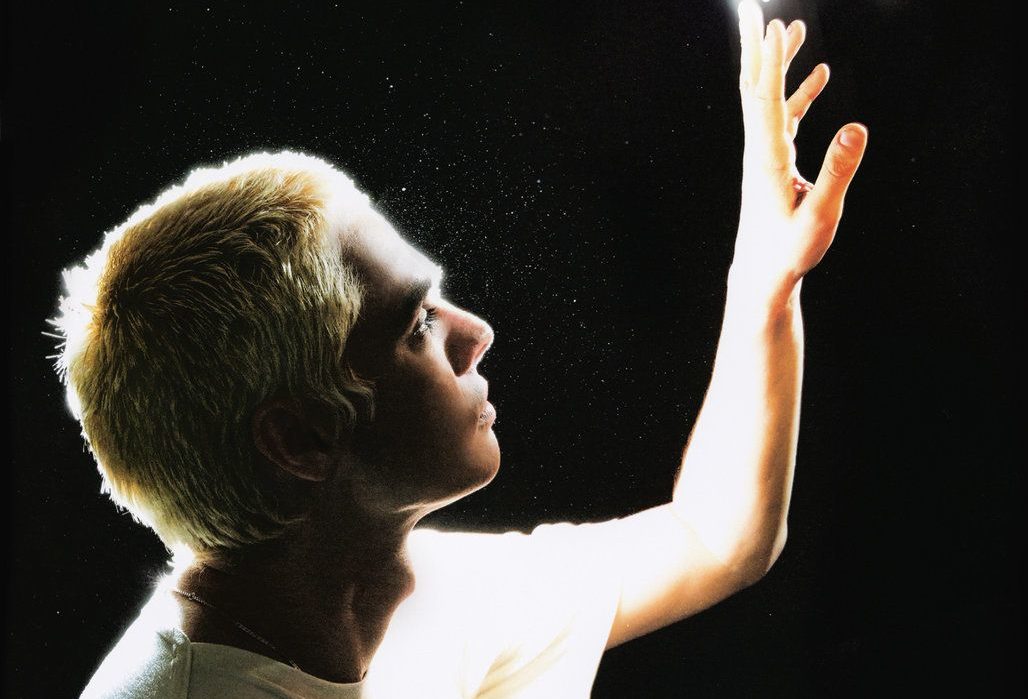 Sega Bodega is releasing a new album. Entitled Romeo, the forthcoming project is slated for release on 12 November via NUXXE, the label Sega runs alongside Shygirl and Coucou Chloe.

Romeo was announced yesterday (29 September), with the London-based artist describing the project as “the record I always wanted to make” in an Instagram post. The 10-track LP – the follow-up to Sega’s 2020-released debut album Salvador – features collaborations with Arca and Charlotte Gainsbourg.

Earlier this month, Sega unveiled the first single from the new record, Only Seeing God When I Come. He dropped another single, Angel On My Shoulder, yesterday to accompany the album announcement. Tune into both tracks below.

Sega Bodega has previously produced and collaborated with the likes of Zebra Katz, Låpsey and Dorian Electra, plus fellow NUXXE affiliates Shygirl and Coucou Chloe, alongside Oklou.