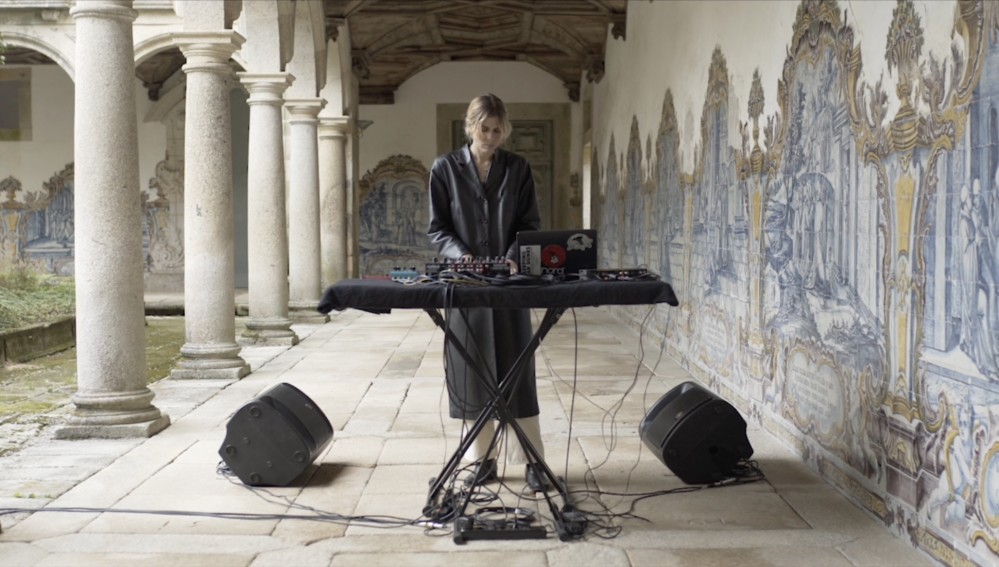 This performance comes from Laurel Halo, whose score for the 2018 documentary Possessed is available now.