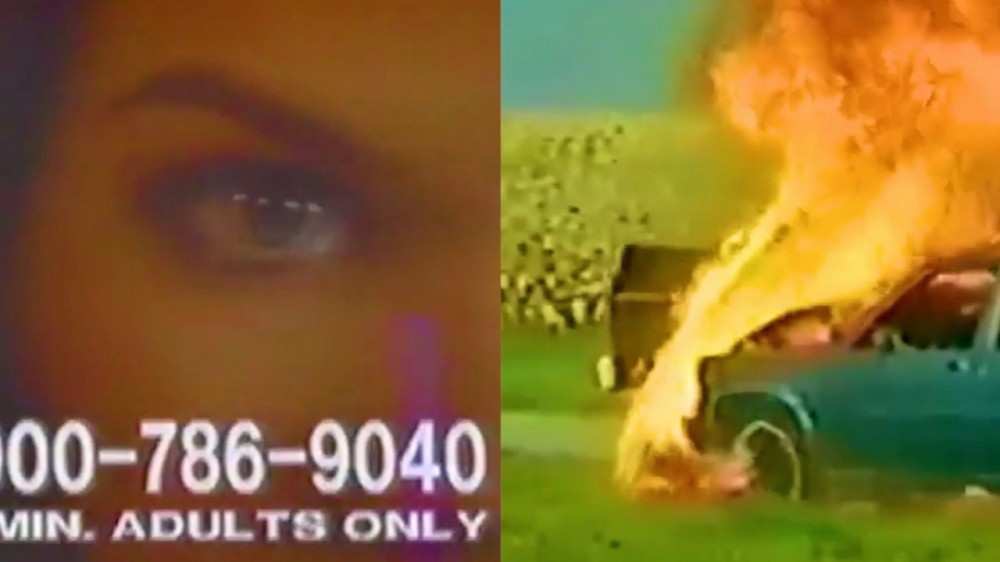 Synthetic hardcore and emo approximations taken from the producer’s bananas debut album, Armor Your Actions Up In Quest.

On ‘Therapist Wrestle’, Sharp Veins, aka producer Harrison King, turns his restless attention to the harsher sounds of rock, metal, emo, grunge and new wave, patching together gleeful cacophony, transcendent scuzz and melancholy wails into a thrilling new chapter in his ever-changing sound.

It’s this chaotic approach to sound that King develops over the course of his sci-fi and fantasy-flirting debut album, Armor Your Actions Up In Quest. “I revisited and analysed new and old records,” he continues, “most of which weren’t electronic, front to back, and eventually, I figured, ‘fuck it, I might as well elucidate sonic intentions’: I wanted to make conspicuously plastic, garbled and mismatched music; pieces that, added together, amounted to something garish and bursting.”

“These cartoonish versions of established and appreciated rock ‘n’ metal tropes are reduced to their strata, mixed and matched, strained to MIDI and forcibly ripped and pasted back together with no regard for tastefulness. It seemed like a good way to at once overcome writer’s block and turn my nose up at the notions of musical purity that were consistently giving me fits of imposter syndrome.”

The album’s title refers to an adolescent romanticisation of every day life, detailing the process of “making the smallest of actions into a quest. Because you’re so full of ennui and the grander escapades of your life seem meaningless, you resort back to this childish idea (and it’s a great idea) of everything being exciting and new and a potential adventure.”

“It’s a striving for energy, for curiosity, for scatterbrained sublimity. It’s music that sounds like someone giving their all, diving across the finish line only to collapse, barely breathing, spent and used, but useful. You’ve got to try.”

‘Therapist Wrestle’ is taken from Armor Your Actions Up In Quest, which is out now on UNO NYC. The video was directed by Seth Halter, with VFX and Title Design by Jason Voltaire.