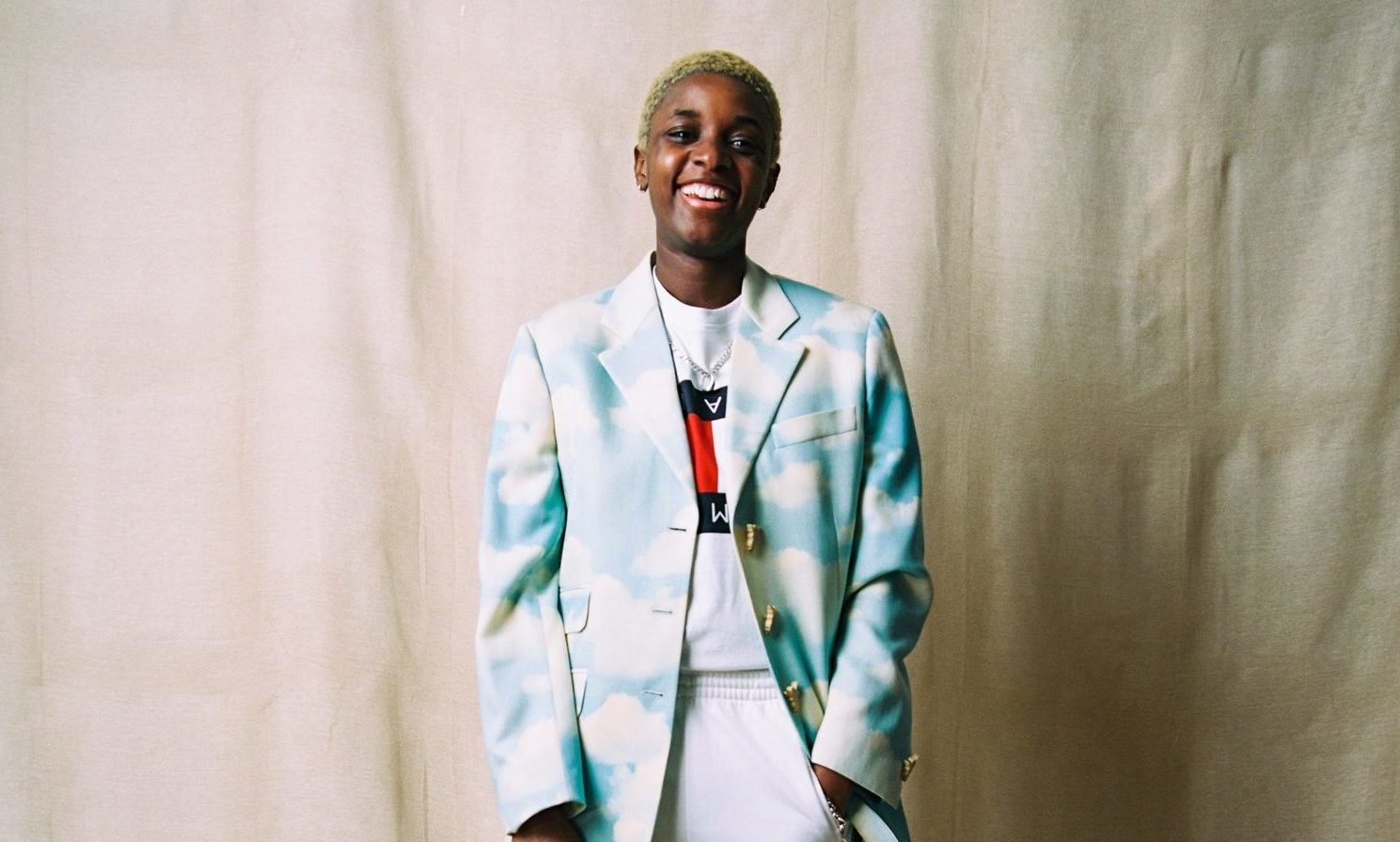 The tune features on her upcoming fabric presents compilation.

Sherelle has released a new track entitled Jungle Teknah. It’s taken from the London artist’s forthcoming fabric presents compilation, which is due for release later the month.

According to the BEAUTIFUL boss, Jungle Teknah was written following a YouTube binge, during which she watched “a bunch” of videos on jungle techno. “I’ve always really loved the genre and wanted to do an updated version with a 160 BPM twist,” Sherelle explained in a statement. Listen to the new track below.

Earlier this year, Sherelle released her debut EP 160 Down The A406 via Hooversound – the label she runs with fellow DJ and broadcaster Naina. Speaking on the release at the time, she said: “Producing for me was a way of dealing with all the anxiety and sadness that I had felt”.

She added: “I also went through a lot of self-discovery of what I truly wanted out of life and asked myself if I was truly happy with things. The outcome of this are two reflective tracks which feel full and fuzzy. They are supposed to make you happy. Like anything I do… I just want people to be happy and dance”.

Sherelle will launch her fabric presents compilation with a party at the Farringdon venue with artists Krust, Jossy Mitsu, Randall, Dobby and more. The event will take place on 5 November, with the compilation landing on 26 November.