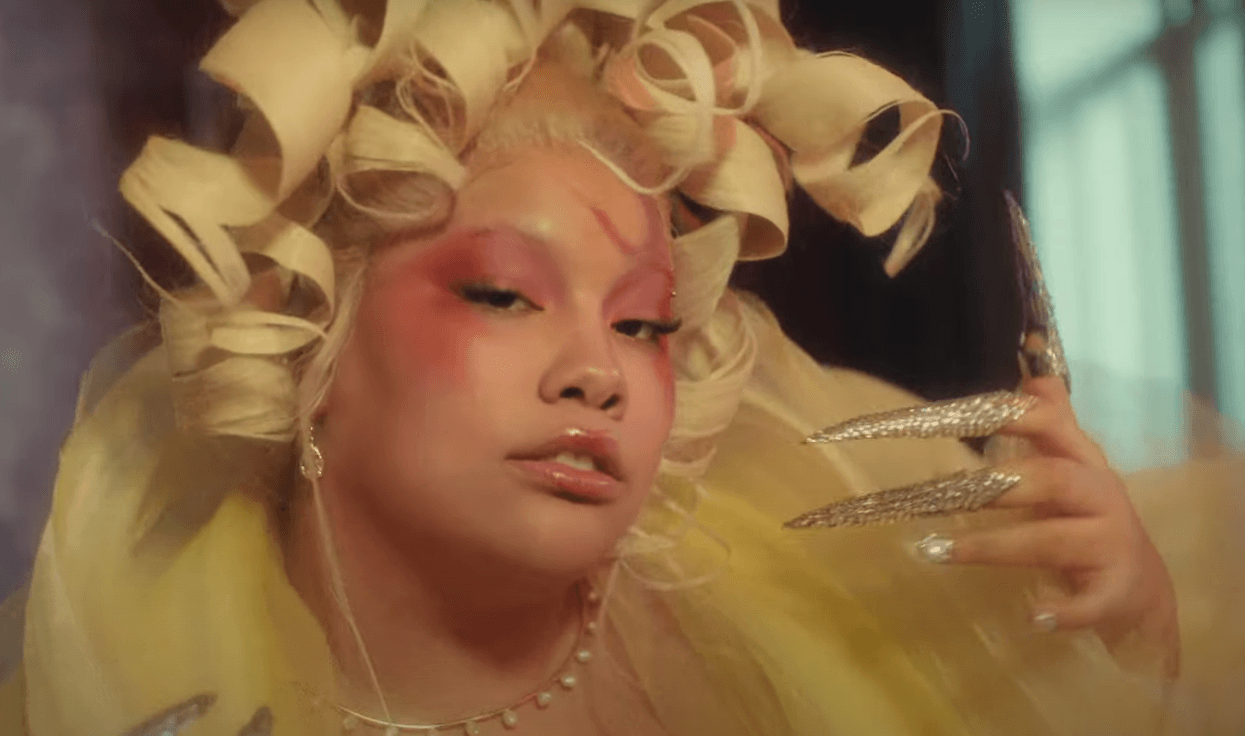 Shygirl has announced her debut album.

Shygirl began teasing new music earlier this month, revealing that it was coming “soon“. Today (10 May), she’s released the first single from the album, and it’s called Firefly. The video is set to premiere via YouTube tomorrow (11 May) at 6pm (BST). Listen to the track below.

The artist’s last release was the 2021 EP Tasty. This year, she was featured on the track Bbycakes – a collaboration with Mura Masa, Lil Uzi Vert and PinkPantheress.

Read the 2018 feature: Shygirl’s cybernetic tracks and downplayed style is constructed for the club.