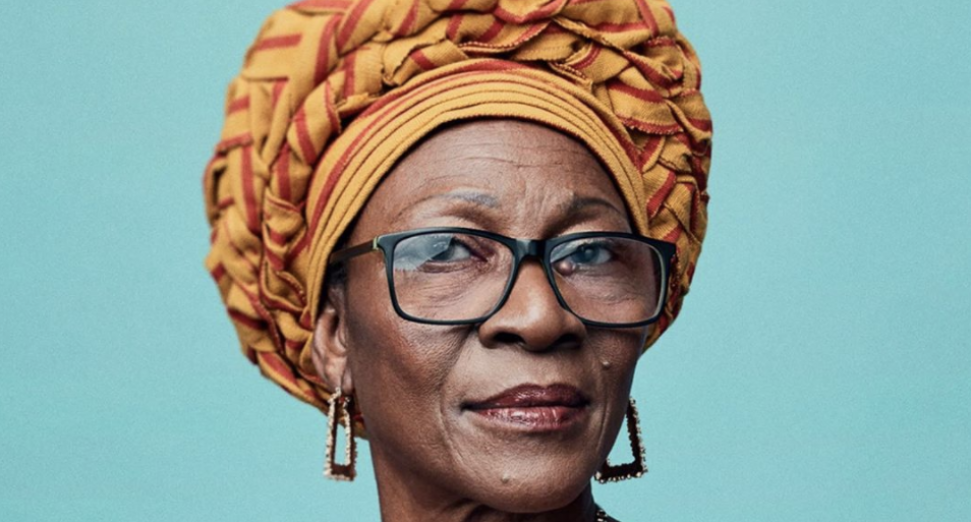 Co-published by Boy Better Know and Own It!, Endless Fortune will share Adenuga’s story from her own perspective, documenting how she went from “a penniless student in a foreign country to becoming the mother of four of the most successful creatives working in Great Britain today”. Skepta, JME and Jason are musicians, who broke through in the early days of collective Boy Better Know, and Julie is a Beats 1 presenter and broadcaster.

“My life journey to date has been a struggle to assert my own definitions of freedom and happiness whilst also living life through my cultural and traditional lens as a Black African Christian woman migrant in the UK,” Adenuga said in a statement on her website.

“My overall objective here is two-fold. First, is to inform both my children and subsequent grandchildren about my life growing up & how different it is to theirs – an opportunity I missed with my own parents. Second of all, is to recognise and appreciate all diasporas, regardless of where they call home.”

In an interview between Ify and Julie Adenuga, published by Bella Naija earlier this week, Ify explains why she wrote the book now: “For me to have been here for the last 4 decades, to study, get married and have children that are very independent, I thought to myself that this book could serve as a guide for anyone who also comes from the same background or similar and is being faced with the notion to go back home. They can see it’s possible to chase your dream without doing it the conventional way.”

You can pre-order Endless Fortune, which is out on the 15th October, here.

My Mum has written a book about being the oldest of 11 children, living through a war, being an immigrant, raising annoying children & somehow still being phenomenal.

JME released his first solo album in over four years, ‘Grime MC’, in 2019.