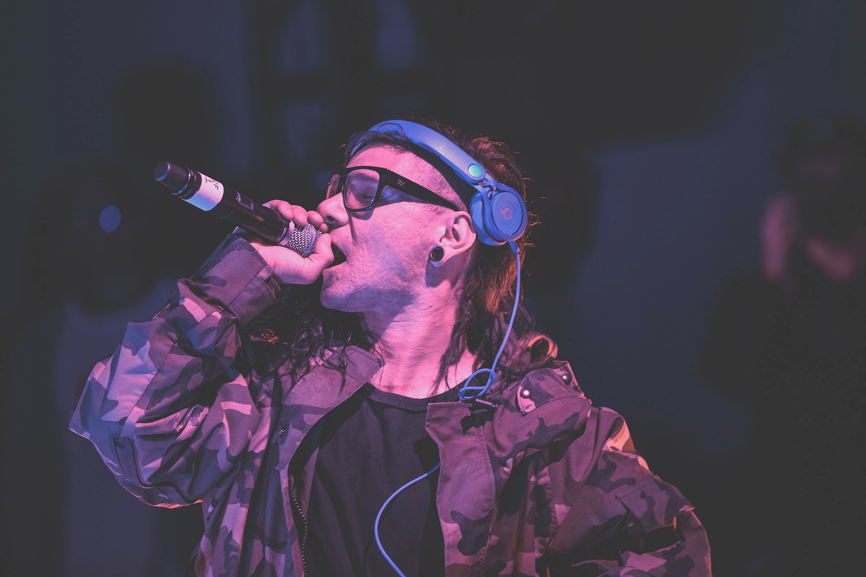 FORM Arcosanti is back in 2019 for a sixth year in Arizona’s high desert, and this year’s music and cultural programming may result in the event’s strongest outing yet. Leading the lineup this year was Florence + The Machine, kicking off their North American summer tour from the experimental micro-city. The rest of the lineup, now delivered in full, includes intimate performances by Anderson .Paak and the Free Nationals, Pussy Riot, Baltimore rapper JPEGMAFIA, Bonobo performing a DJ set, Snail Mail, DJ Koze, and TOKiMONSTA.

Skrillex will make his annual appearance at the three-day creative gathering—a favored testing ground for new material, where he live debuted tracks like his “Humble” remix and “Agen Wida” in years past. While Hundred Waters‘ Trayer will perform a solo set, the band is noticeably absent from this year’s lineup, as they’ve performed at each of FORM’s last five editions.

Beyond the music curated for this year’s event, FORM’s cultural programming has been announced. This year’s billing includes a variety of panels, poetry, workshops and discussions covering topics like architecture, design, and social justice with Patrisse Cullors, co-founder of Black Lives Matter, and much more. FORM 2019 will also feature Between Two Books—a conversation between Florence Welch and authors Nadya Tolokonnikova of Pussy Riot, Ysra Daley-Ward and more, as well as demos of Tónandi, Sigur Rós’s mixed-reality collaboration with tech startup Magic Leap.