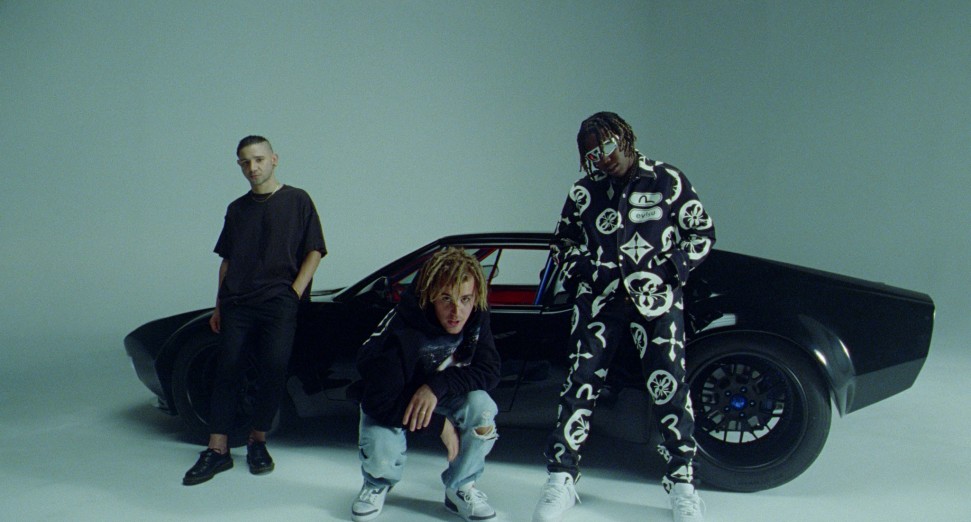 Skrillex has shared a new single.

Following a string of tracks produced alongside the likes of J Balvin, Four Tet and 100 Gecs’ Dylan Brady, the American DJ and producer has shared his latest collaborative effort, ‘Don’t Go’.

The track features Canadian pop icon Justin Bieber and Cactus Jack rapper Don Toliver, who both contribute verses to the slow, electronic jam. It’s not the first time Skrillex and Bieber have worked together, with the singer previously lending vocals to ‘Where Are Ü Now’, which featured on Skrillex and Diplo‘s debut Jack Ü album back in 2015.

Watch the video for ‘Don’t Go’ below.