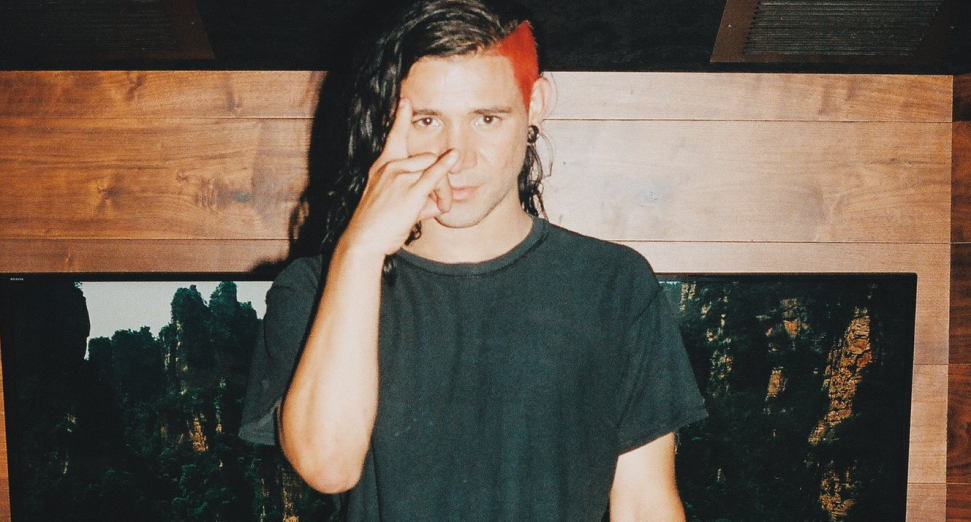 Skrillex is offering up a private, in-person session at his LA studio to the highest bidder, with money going towards The Pablove Foundation, an organisation fighting childhood cancer.

The Grammy Award-winner announced the initiative on Twitter, writing: “Bid to hang with me in my studio in Los Angeles to support [Pablove Foundation] and fight #childhoodcancer. All proceeds will go towards investing in cutting-edge cancer research and improves the lives of children/teens living with cancer through the arts.”

Earlier this year, it was announced that Skrillex was collaborating with The Beach Boys’ Bruce Johnston, following the release of collaborative effort ‘Ego Death’ with Ty Dolla $ign, Kanye West & FKA Twigs.

In March this year, Skrillex claimed that his next album was almost finished, although it has yet to be unveiled.