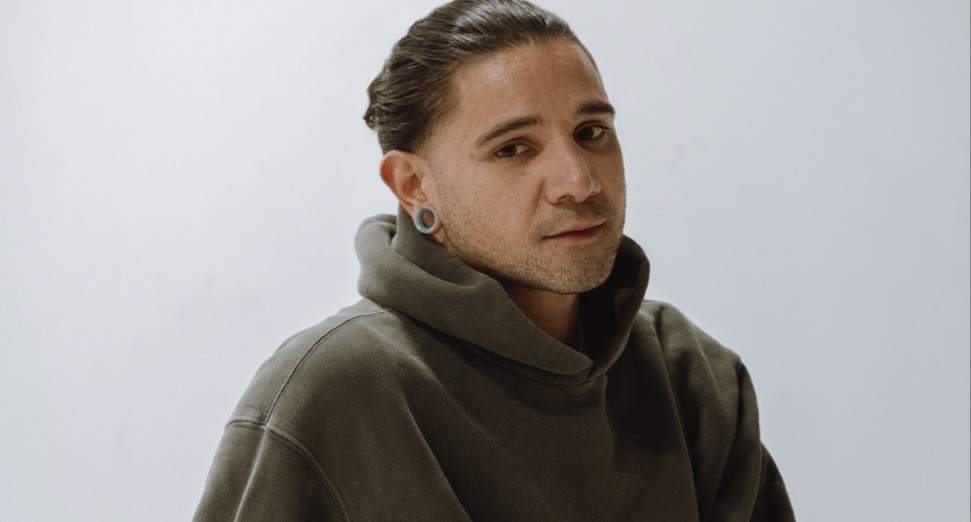 Following the release of his first new single since 2019, ‘Butterflies’, alongside Four Tet and Starrah, the revered DJ and producer has shared cinematic visuals for the track.

The video, which has been directed by Ben Strebel, features a group of friends dancing through the city streets at night, shadowed by “haunting and amorphously beautiful ghostlike figures”.

Check out the video below.