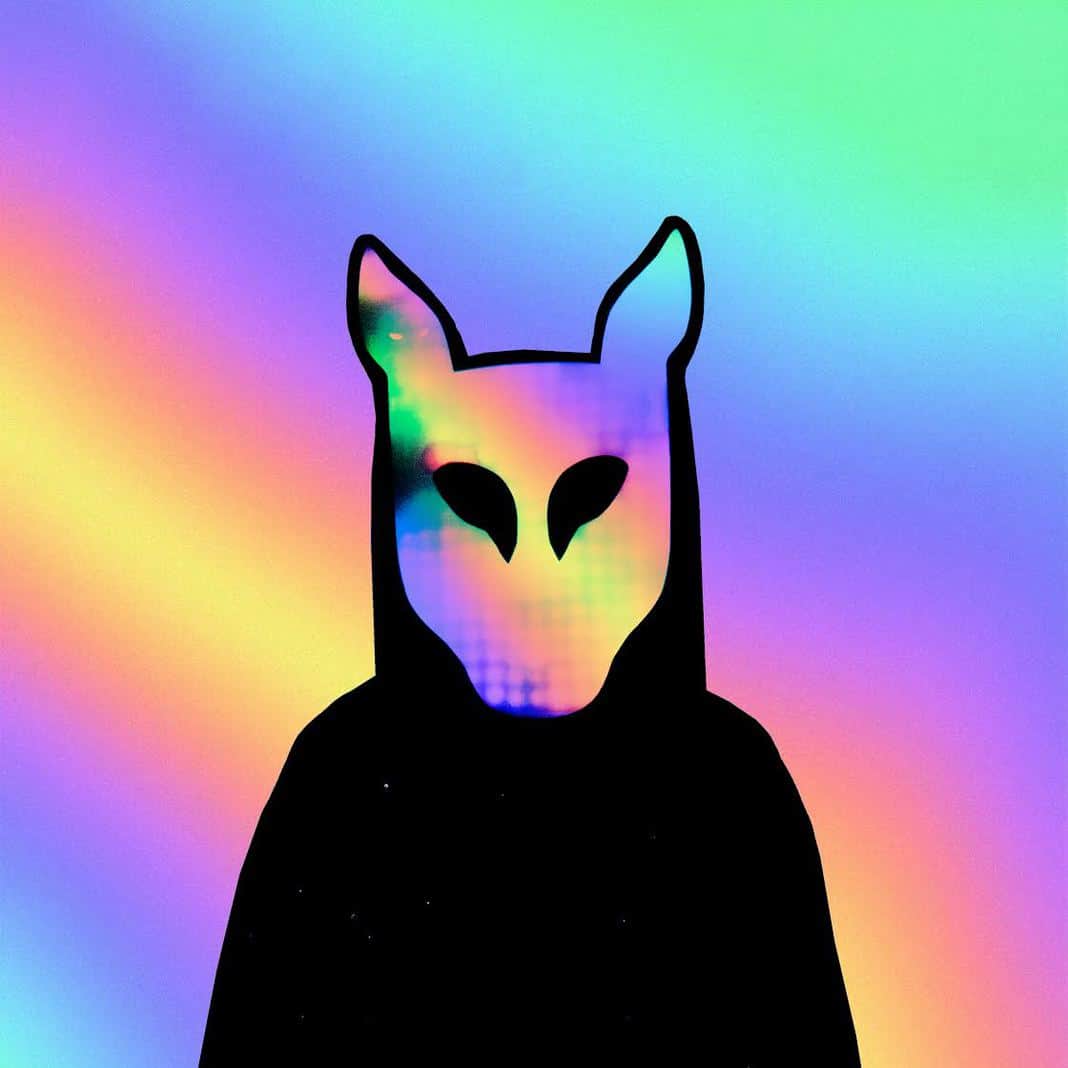 Music made for the now, it’s the end of the world, but it’s ok. explores motifs of perseverance, unity, hope, and resilience. Introductory track “(begin_)” sets the stage with a magnificent build, unfurling into the symphony that is “All I Need.” Featuring a swelling kick and twinkling upbeat synth work signature of Slow Magic, “All I Need” is a powerful taste of what is yet to come in the 12-track LP. Teaming up with Moving Castle mainstay Manila Killa, the pair deliver a haunting “Closer 2 U,” ripe with burgeoning production and spectral vocals echoing the track name.

“Breathless” featuring Runn, the final single ahead of full LP release, sees Slow Magic explore the wavering emotions felt while breaking out of comfort zones and into this new world. Fluttering sounds akin to the likes of the heart, “Heartbeat / Helicopter” reverberates with powerful oscillation. A driving tempo hits a chaotic groove towards the center of the track, as Slow Magic sonically bridges the gap between his 2011 backsound and his recent musical discoveries over the past months. Static fades out and into “Carry On” featuring Paperwhite, an empowering feat wrapping listeners in a warm blanket of positivity.

Textural, synth-laden sounds set the stage in “Somewhere,” a track co-produced by Shallou featuring the lyrical genius of Woven In Hiatus. Beautifully moving words of encouragement from Woven In Hiatus sit peacefully atop Slow Magic and Shallou’s hypnotizing production. Track number 8, “Stars” featuring Mariya Stoeva is peaceful, yet inspiring, and serves as the perfect link between “Somewhere” and track number 9, “Home.” Laced with effervescent melodies and an infectious drum pattern, “Home” is hopeful with one message: even through the worst times, we can make it through. Though solely instrumental tracks, “Wild” and “Bleed” craft stories through complex harmonies and emotionally-driven melodies. Finally, it’s the end of the world, but it’s ok. wraps up with “(_end),” a piano-laden, reflective piece, allowing listeners to soak in the formative experience. For a world in crisis, Slow Magic’s music is a constant reminder to look inward and to the future, and to find solace in carrying on.

“This album is a collection of songs that I worked on over the last few years that mean a lot to me. The concept and title started as an optimistic twist on a sci-fi apocalypse, but over this past year the meaning of the album has evolved as 2020 has shown us that sometimes, it truly feels like the end of the world. The idea that there is always light in the darkness rings true, and these songs, while not written for the current events of the world, can hopefully help you find solace and optimism even when things seem out of control.” – Slow Magic

Stream it’s the end of the world, but it’s ok. on your preferred platform here, or find it below on Spotify.