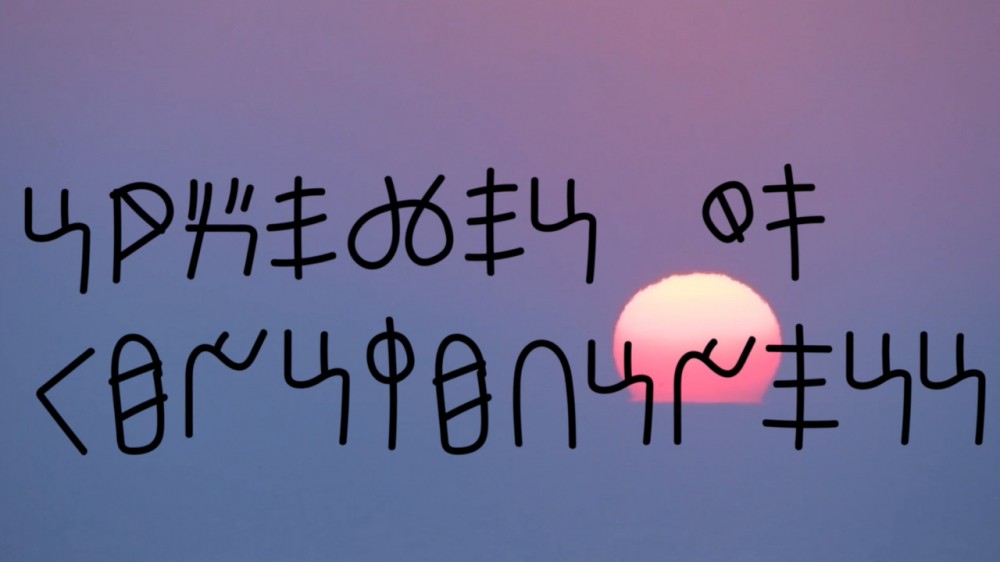 The CDMX-based producer debuts on Bokeh Versions with a collection of five high-velocity hardcore constructions.

Smurphy, the self-described “plant based music producer, art director & designer from Mexico city”, debuts on Bristol’s Bokeh Versions with her first release since 2018.

Spheres Of Consciousness arrives after a period of ill health for Smurphy, who until recently was taking an extended break from music due to suffering loss of mobility and experiencing chronic pain from a spinal birth defect.

According to Bokeh Versions, the EP “represents a rising up, an embracing of life” and sees the producer “back, healthier than ever, and in control”. Making connections between the mind-expanding potential of rave and her own struggles, physical and mental, with ill health, Spheres Of Consciousness marks a personal journey through theories of existence.

Each track represents a different level of existence, from the lowest level, ‘Existence’, which is the domain of hard minerals, to the fungi and plant life that resonate as ‘Growth’, the animals that act on ‘Instinct’, human life that relies on ‘Intellect’ and finally ‘Intuition’, the highest, non-material sphere of consciousness.

For the suitably head-spinning video, Smurphy has enlisted the editing expertise of David Coss to smash together a wide array of footage taken from Pexels to create a kinetic montage of human existence.

The EP arrives following her critically-acclaimed 2015 album A Shapeless Pool of Lovely Pale Colours Suspended in the Darkness, the previously unreleased album LA Gardens, and the four-track EP “The Process Of Life”, as well as a series of projects released as Upgrayedd Smurphy, including Q-ARTX, HYPNOSYS, Sorry, please forgive me, thank you, I love you and #PENINSULA.

Spheres Of Consciousness is out now. All label proceeds from the release will be donated to Eden Reforestation Projects, for their work addressing global deforestation and the impoverishment of local peoples. Smurphy also joins the Duppy Gun roster for 2021, with more music and collaborations to be announced soon.