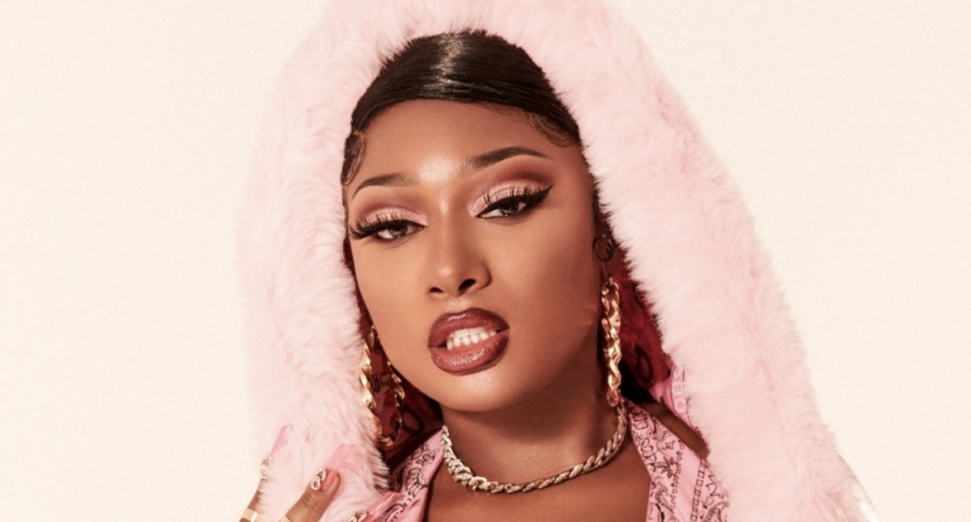 Snoop Dogg and Megan Thee Stallion have been confirmed for work on the soundtrack to ‘The Addams Family 2’.

The animated sequel to the 2019 hit movie has already secured a number of high profile names for its score. These include Christina Aguilera, Maluma, Rock Mafia, Donna Missal, Dominic Lewis, OPlus, Yoshi Flower, and October London. The latter makes two appearances, on two versions of the track ‘It Ain’t Nuthin”, both in collaboration with Snoop Dogg.

Megan let fans know she was involved with a teasing video post on Instagram, featuring one of the most iconic characters in the Family, Wednesday Addams, wearing a pair of pink headphones. Meanwhile, in addition to Snoop’s musical contributions, he also appears in the film itself, providing the voice to Cousin It. Charlize Theron, Chloë Grace Moretz, and Bette Midler can also be found in the credits.

In March, Megan walked away with Best Rap Song at the delayed 2021 Grammy Awards. Snoop recently made headlines by joining seminal record label Def Jam as an executive creative and strategic consultant. The iconic rapper is also part of Mt. Westmore, a new supergroup, which also includes Ice Cube, Too $hort, and E-40.