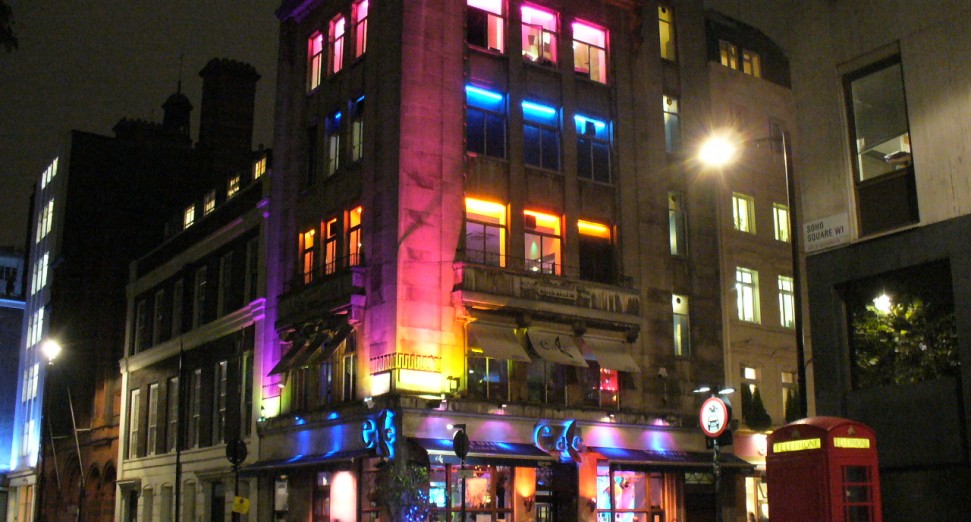 Soho, London residents have voted to be given more control over planning decisions in the area, meaning they can now block the development of skyscrapers around the central part of the city.

91% of residents and 89% of businesses voted to pass the Soho Neighbourhood Plan, which took into account the opinions of 3,000 people, across residents and those running businesses.

The vote means that those in the area can now put forward their own plans, and lobby for Transport for London, as well as the Westminster City Council, to aid in making those plans come to fruition. The building and future of music venues, as well as the development of skyscrapers are among the more than 30 development decisions that residents will now be able to decide on.

The new ruling will come into official rule in around eight weeks.

It’s believed that locals wanted to take control of the decisions due to fears that plans for more skyscrapers could spell the end for some of Soho’s bustling nightlife businesses, be they clubs or bars.

Matthew Bennett, who has been working on pushing forward the plan for Soho residents and businesses to have control over these decisions since 2011, told MyLondon: “This is an opportunity for local people. For the first time, they have control over how the area changes. The local community knows what it wants from the area.”

In other Soho news, the area recently got a new two-level record store, in the form of the London branch of Jack White’s Third Man Records.