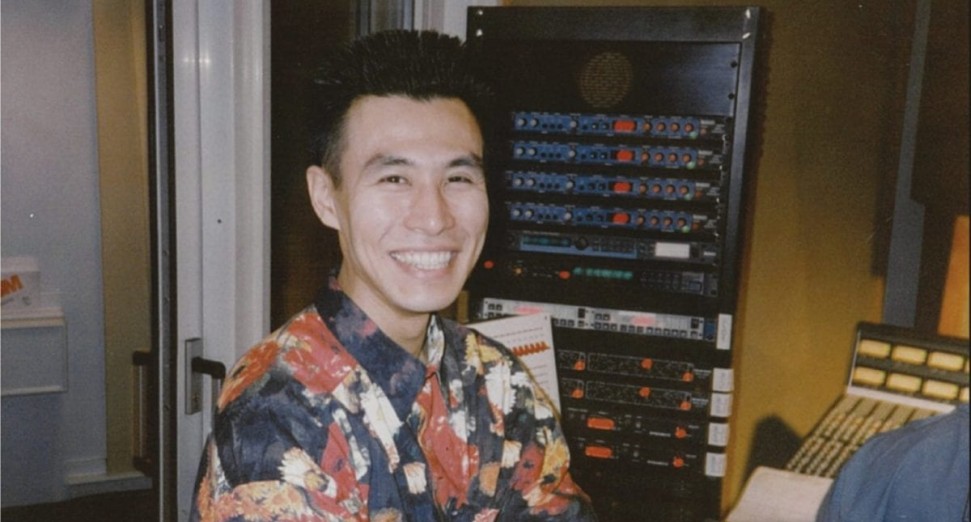 Soichi Terada will release a new album later this year.

The Tokyo house producer will release the ten-track ‘Asakusa Light’ via Rush Hour on 13th December. It marks the follow-up to 2015’s ‘Sounds From The Far East’, and his soundtrack to Ape Escape 3 in 2016.

“I tried to recall my feelings 30 years ago, but when I tried it, I found it super difficult,” said Terada about the making of the album. “I tried different methods, including digging up my old MIDI data and composing by remembering old experiences.”

To mark the announcement, Terada has released lead single ‘Bamboo Fighter’. Stream it, and check out the album’s artwork and tracklist below.

Revisit our longread interview with Terada and Shinichiro Yokota here. 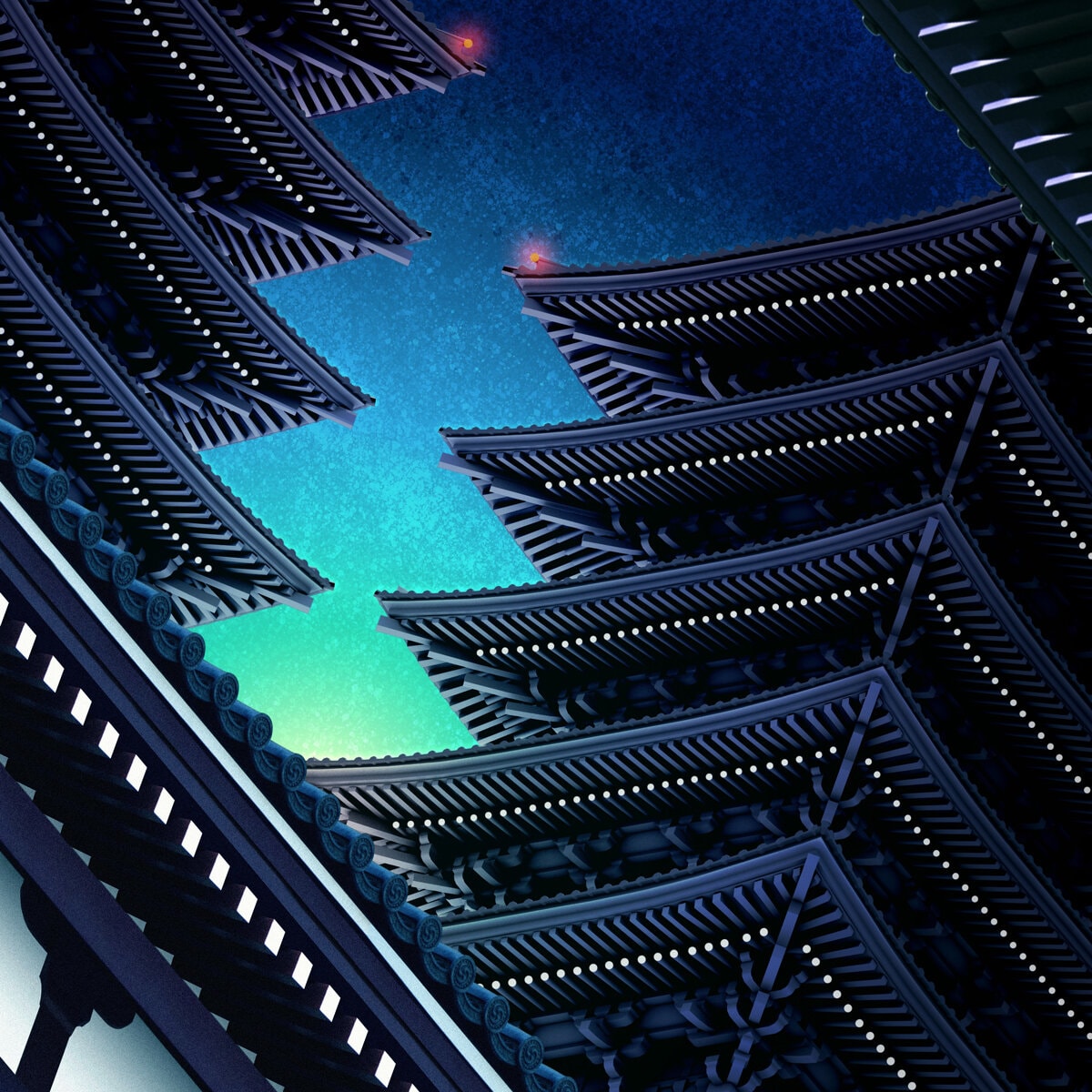