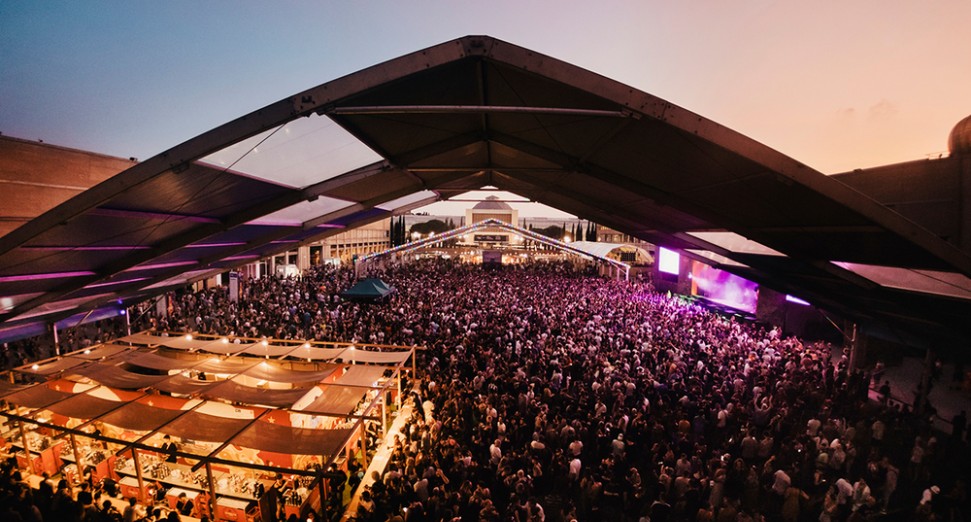 Sónar will return to Barcelona for the first time since July 2019 this weekend, with two new in-person events featuring a host of live performances, DJ sets, talks and workshops.

The inaugural AI and Music S+T+ARTS event will focus on the growing role of artificial intelligence in music production while the other event, SónarCCCB, will combine live performances with talks and more from the technology-focused Sónar+D programme. Part of the two events’ programmes will be streamed live online this Friday (October 29th) and Saturday (October 30th).

Among the timetable highlights for SónarCCCB on Friday are live performances from Leon Vynehall, Tirzah, Space Afrika, object blue (with audiovisual backing from Natalia Podgorska) and COUCOU CHLOE, who will present a special performance called ‘OnlyONE’.

You can take a look at the full streaming schedule for both days at SónarCCCB, which is split across two channels on each day, here. Find the broadcast timetable for the AI and Music S+T+ARTS festival here.

Sónar has also already begun announcing its line-up for next year’s main festival, with the likes of Eric Prydz, ANNA, Conducta and Avalon Emerson all being added to the bill earlier this year.