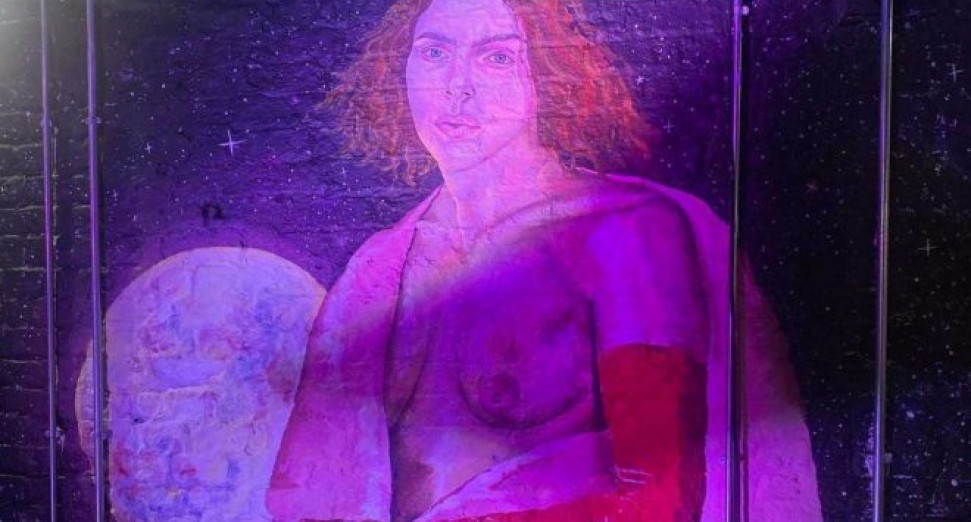 A mural of SOPHIE has been unveiled at Liverpool venue 24 Kitchen Street.

Taking over a wall at the music venue, the mural depicts the late artist wearing long red gloves and a pink shawl. It was created by local artist A Cullen after the venue shared a callout with for a trans/non-binary artist to commemorate the PC Music mainstay, in collaboration with Homotopia.

Cullen, who is based in Liverpool, shared an image of the mural on their profile, alongside the caption “god is trans,” a quote from a 2018 interview that SOPHIE did.

At the time of the original callout for commemorative work of SOPHIE in April, Jonas Roberts, Production and Development Manager at 24 Kitchen Street, said to Mixmag: “When SOPHIE played at Kitchen Street in 2018 there was an eclectic atmosphere of joy and acceptance which I’m not sure will ever be matched. The musical landscape we are working in would be very different without SOPHIE. She changed what was possible of a ‘pop’ musician to sound like while being authentically herself.”

Additonally, he hoped the mural would encourage LGBTQ+ communities to feel at home within the space, saying: “We want LGBT/Q+ communities to know that they have a home here and by signposting our values with art, 24 Kitchen Street can be seen as a safe space. Ultimately it’s not about our venue – we want any queer or trans person who comes here to see SOPHIE and know that they belong here.”

SOPHIE passed away earlier this year following a tragic accident in Athens, where she was based at the time.