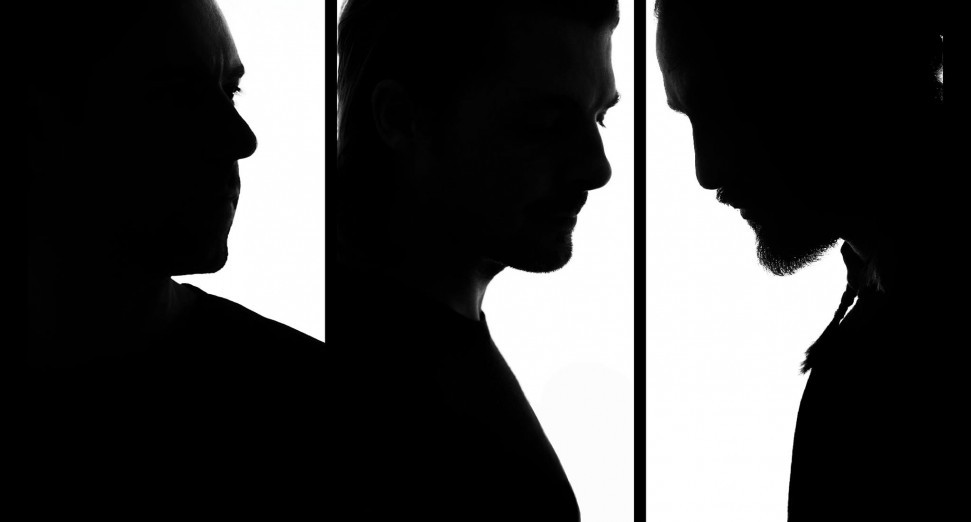 Swedish House Mafia posters have appeared at locations around the world apparently teasing something that will be revealed this Friday 17th July.

Details are scarce, but social media posts show a new poster campaign has launched, comprising three white dots on a black background, alongside the aforementioned date — which coincides with the second drop of Record Store Day 2021 releases.

Back in February reports came in that the trio — Sebastian Ingrosso, Axwell, and Steve Angello — had returned to the studio to work on a new project together. According to social media channels run by EDM distributor Proximity, sources close to the group have confirmed that a new track will arrive at the end of this week.

Swedish House Mafia is releasing a new record this Friday confirmed by a source close to the Swedes. pic.twitter.com/X7OkBSI21n