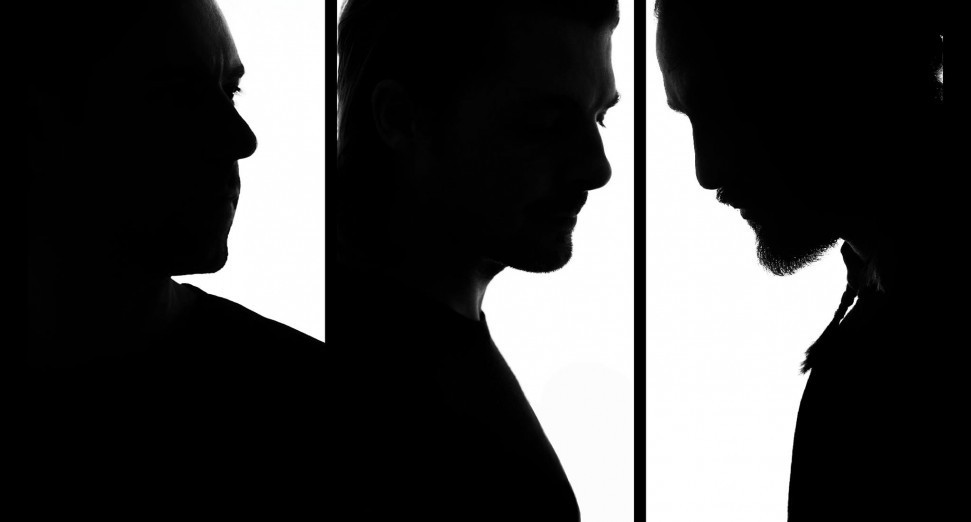 After reports surfaced back in February that the EDM supergroup — made up of Sebastian Ingrosso, Axwell, and Steve Angello — had returned to the studio to work on a new project together, the trio have dropped ‘It Gets Better’ – their first track in almost a decade.

Out now via New York label Republic Records, the big-room vocal track seems to be a new direction for SHM, moving away from the sounds heard on their 2012 studio album to explore a darker side of production.

Listen to ‘It Gets Better’ below.