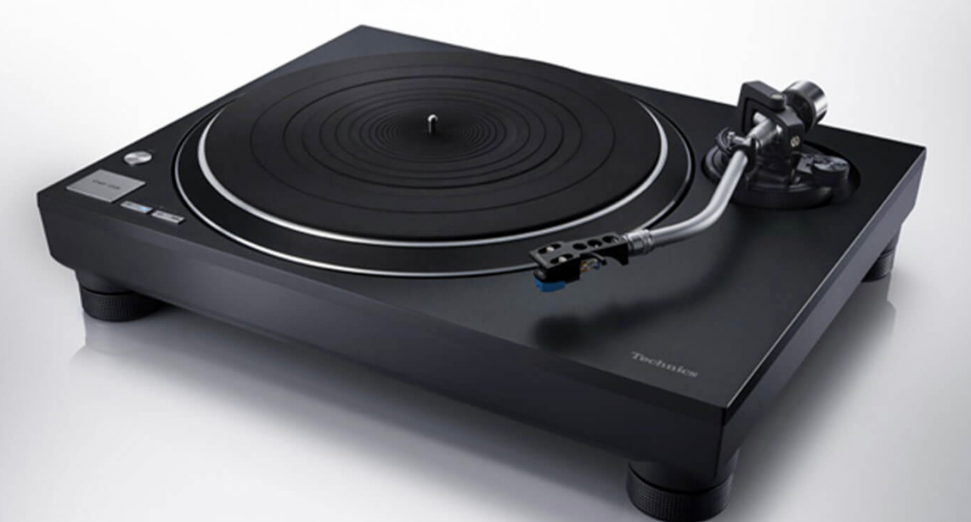 Technics have announced a new turntable.

After unveiling the new 1200MK7 direct drive turntable last week, Technics have shared details of a brand new “entry level” turntable which will be available later this year.

Titled the SL-100C, the turntable has been marketed as the lower-priced version of Technic’s SL-1500C, and unlike the SL-1500C, will not feature an in-built phono stage or pitch fader.

“The huge success of the SL-1500C, offering a fully featured package for the dedicated hi-fi enthusiast, with all the core Technics turntable technologies, has shown we have hit the mark within a popular and competitive turntable class,” says European Technics product manager Frank Balzuweit.

“The demand for this high-quality ‘plug’n’play’ turntable – having exceeded our own expectations – is still undiminished even to this day. However, there is still a strong appetite from the market to deliver a similarly attractive package at an even more affordable price.”

The Technics SL-100C will be available from June for £799. You can read more about it here.

When the SL-1210MK7 was announced back in 2019, DJ Mag made a documentary about the new Technics range and why it’s still relevant for modern DJs. You can watch the video below.