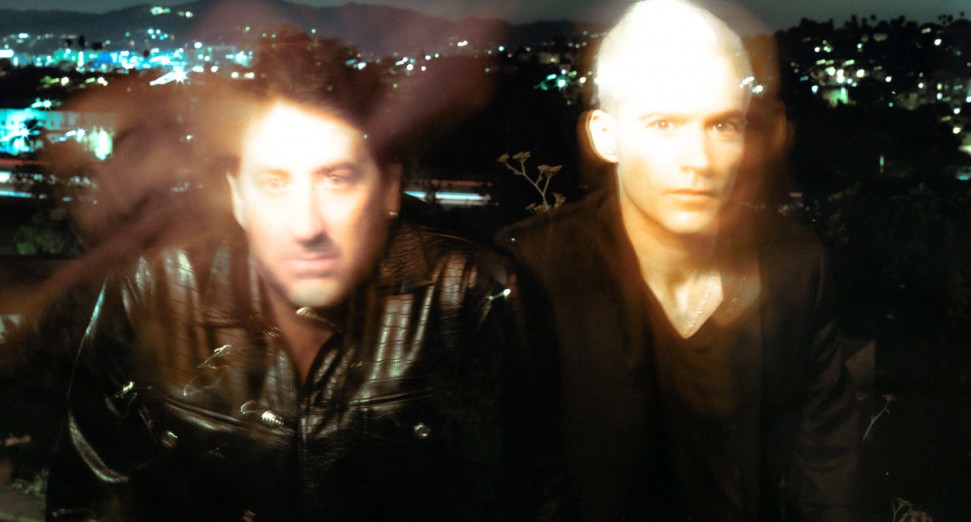 The Avalanches have shared a selection of preview clips for tracks from their upcoming album, ‘We Will Always Love You’.

The US duo shared three clips of the forthcoming LP via Twitter after revealing that an early test-pressing had been delivered to them ahead of the album’s full release next month. You can find the clips via Twitter here.

‘We Will Always Love You’ is expected to feature 25 tracks and a number of high-profile guests, including Jamie xx and Neneh Cherry who featured on ‘Wherever You Go’, Tricky, Denzel Curry and Sampa The Great who featured on ‘Take Care In Your Dreaming’, and Leon Bridges, who appeared on the recently released ‘Interstellar Love’. Blood Orange also features on a track.

‘We Will Always Love You’ follows on from the duo’s last album, 2016’s ‘Wildflower’, which was their first in 16 years. The Avalanches have described the new album as “an exploration of the vibrational relationship between light, sound and spirit”.

‘We Will Always Love You’ will be released via Astralwerks on Friday, December 11th.

In September, The Avalanches teamed up with Tony Hawk to release a rare X-ray vinyl.