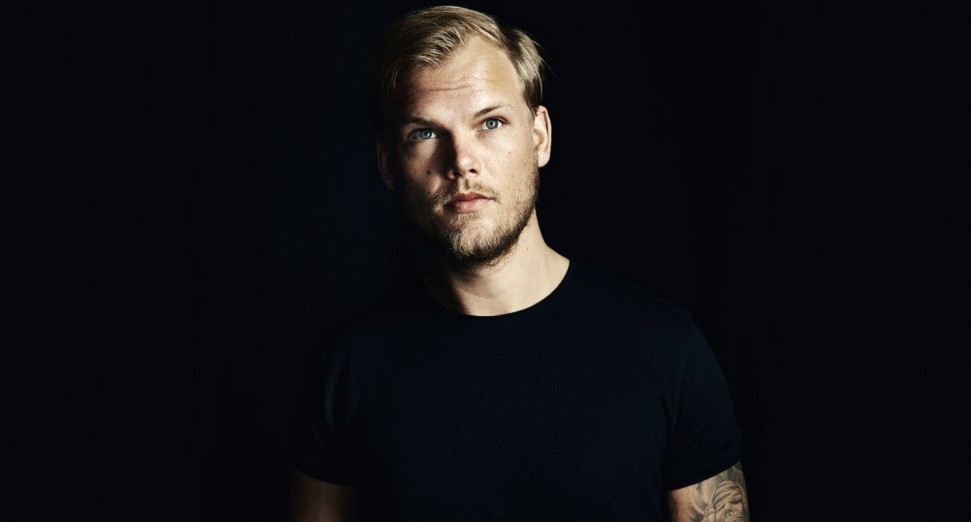 The Avicii Experience exhibition is set to open in Stockholm next spring.

Billed as an immersive journey through the life and work of the producer, real name Tim Bergling, visitors can expect a chronicle of his career, from early beginnings as a bedroom music maker, to globe-trotting EDM superstar.

The venue has been confirmed as Space, a new address designed for exhibitions that focus on music and gaming, which suggests a heavy leaning towards interactive elements. Memorabilia, photos, and unreleased music are among the exhibition’s confirmed contents, alongside an early version of ‘Levels’, Avicii’s breakthrough track and arguably his most recognised.

A percentage of proceeds will go to the Tim Bergling Foundation, established in the wake of the eponymous artist’s death in 2018, with a goal of increasing awareness around mental health and suicide in young people.

“We are extremely proud of what Tim did and his music and we also know that his person is important to many fans. We have got so many mails and letters… so I think that the Avicii Experience will be an important place for many fans and people who’d like to know him more. Tim the music producer and artist is one thing, his person is something else,” said Klas Bergling, Avicii’s father and co-founder of the Tim Bergling Foundation.

This week, the official Avicii biography was published. In December, a tribute concert will be held at Avicii Arena in Stockholm, which was renamed from the Ericsson Globe in tribute earlier in 2021.