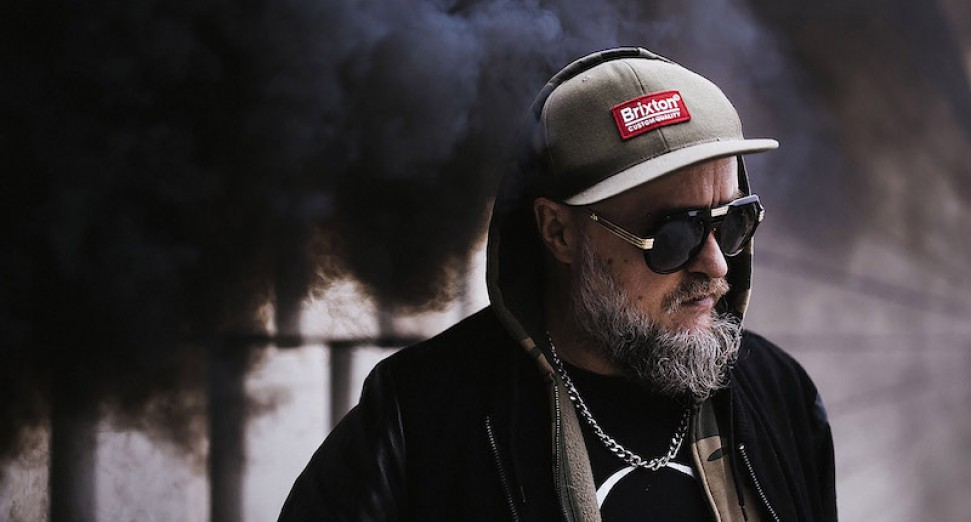 The Bug has announced a new album, ‘Fire’, which will drop on Ninja Tune 27th August. You can hear the first single, ‘Clash ft. Logan’, below.

The full record will include appearances from a number of celebrated MCs, such as longtime collaborators Flowdan, Roger Robinson, Moor Mother, Manga Saint, Hilare, Irah & Daddy Freddy, alongside newer faces like Logan, Nazamba and FFSYTHO.

This is producer Kevin Martin’s first solo album under his moniker The Bug in seven years, and part three of a trilogy that began with 2008’s ‘London Zoo’, which was then followed by ‘Angels & Devils’ in 2014.

“I’ve always been addicted to the physicality and intensity of sound: I started The Bug because I wanted to make music for a soundsystem I had in storage, and the live experience of Bug has always been something I wanted to reflect on record – I’m always looking for fuel to the fire and live shows – and missing live shows in lockdown was a real impetus” Martin said.

“I’m always asking – how can I ramp this up more? How can I get people more out of control? For me a live show should be unforgettable, should alter your DNA, or scar you for life in a good way – that’s always been my goal, to set up shows that are unforgettable,” he continued. “‘What the fuck?’ is the reaction I want – insane is a good reaction especially at a time when there’s so much control in how people consume music and are pacified culturally”.

Last year, The Bug released a collaborative album with Dis Fig, ‘Blue to Black‘. He also contributed to ‘The Sacred Rage‘ compilation, raising funds for Beirut in the wake of the devastating explosion in the city last August.