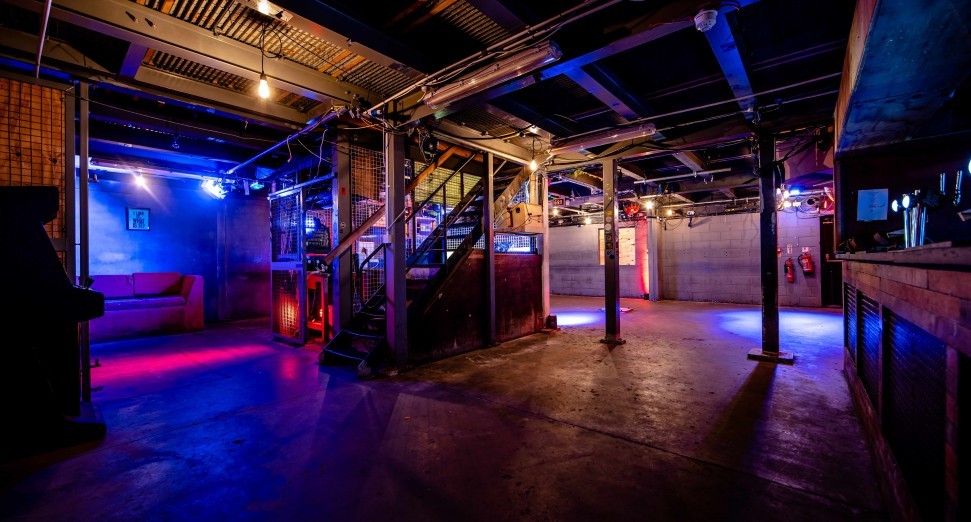 London club The Cause is closing.

The team behind the grassroots arts and event space, which initially announced its impending closure in September this year, has confirmed that the club’s official closing date had been “made clear”.

Speaking in a post on Instagram published yesterday (3rd November), The Cause said: “The writing is on the wall and our final weekend at Ashley Road has been made clear. We’ve shared a lot of special memories with you over the last few years, so let’s make sure we end it right”.

Dates for the final closing parties are set to be revealed next week, with the club adding that “it wouldn’t be right to leave without one more massive blowout”. The post also suggests this isn’t the end for The Cause, with Ashley Road described as its “current home”.

The news marks the final chapter in the club’s story that has seen the owners battle with council licensing issues – the Tottenham club was forced to close temporarily due to planned property development in late 2019, but was able to eventually continue.

You can read the full statement from The Cause below.

Yesterday (3rd), UK party, merchandise, and live stream collective Keep Hush announced a 12-hour rave at The Cause ahead of its closure, featuring names such as Breaka b2b Emerald, Hélena Star, and Raji Rags.