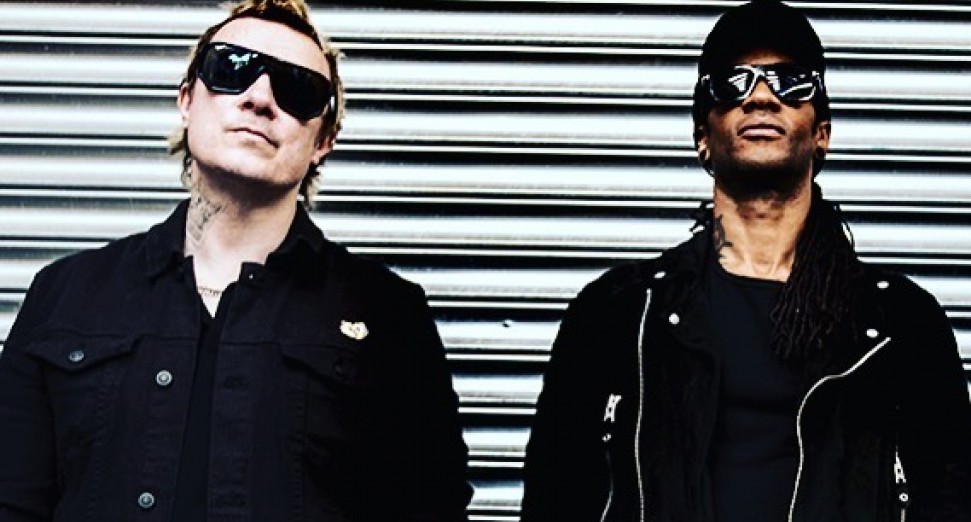 The Prodigy are releasing a new version of their classic 1996 hit ‘Breathe’ later this week.

The updated version of the track features guest vocals from Wu-Tang Clan founding member RZA, and is produced by The Prodigy’s Liam Howlett alongside Canadian drum & bass producer René LaVice.

The track was first teased via a post on The Prodigy’s Instagram page, which revealed a release date of June 18th. The post, which you can find below, also featured a short clip of the remix.

The rework follows on from a recent clip shared by The Prodigy, showing them in the studio working on new music, while the duo’s Maxim also recently teamed up with London artist Dan Pearce for a new music and art project.