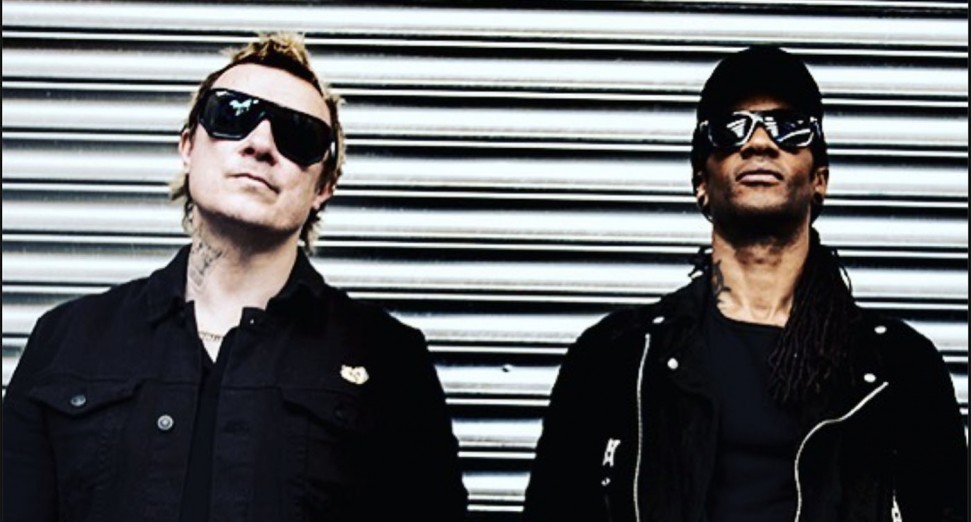 The Prodigy are back in the studio working on new music, and they’ve shared a short teaser clip of what they’re working on.

In the video posted to the group’s Instagram page, the band’s signature rock-influenced riffs can be heard alongside heavy breaks, providing a much-anticipated update on Liam Howlett and Maxim’s plans for new music. You can watch the clip below.

The music is the first that the duo have shared from the studio since the passing of frontman Keith Flint in March 2019, with the pair having said late last year that they planned to begin working on music again for the first time since Flint’s death. “Studio bizniz this month, back on the beats,” read a social media post shared last September.

In March, the pair paid tribute to Flint on the second anniversary of his death.

It was revealed earlier this year that Howlett and Maxim are working on an official documentary about the group’s history. No release date is yet confirmed for the film.