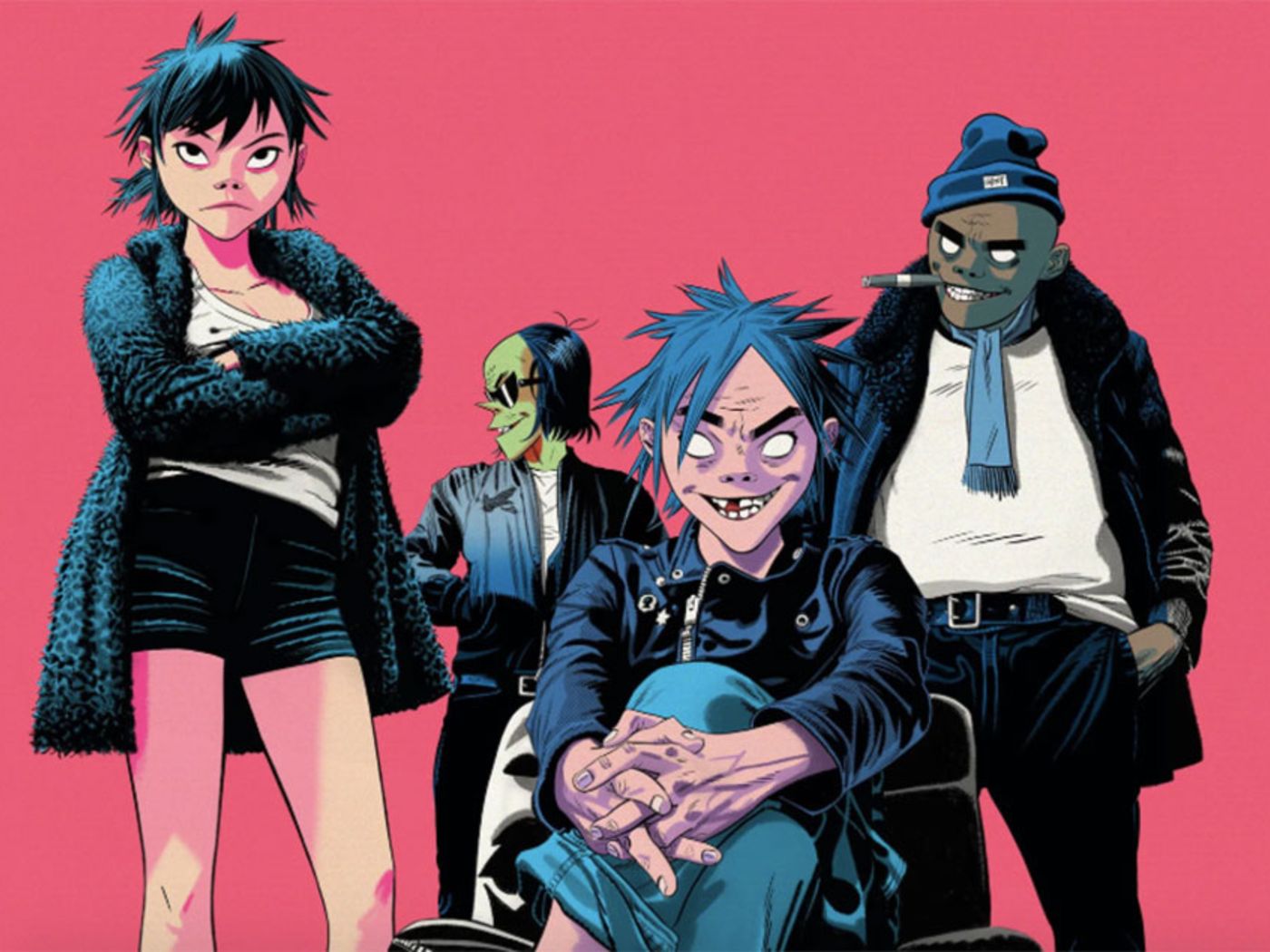 Gorillaz continue to tease their “Song Machine” project with the newest social media post in anticipation of something secretive in the works. In the video post, were introduced with a text that reads, “up next on Song Machine…” indicating a possible new song with a percussion-led snippet accompanied by Murdoc popping up from a flight case. Onlookers are promoted again to “follow your nearest sound machine.”

So far, in 2020 the Damon Albarn and Jamie Hewlett’s animated band have released the “Song Machine Theme Tune” and a full-single with British wavemaker slowthai and Slaves on “Momentary Bliss.” The group’s Song Machine project documents the creation of new music and episode one was released January 30 around the “Momentary Bliss” track.

Another epic tease revealed the Gorillaz’s a cartoon cohorts invading the cover art for Tame Impala’s beloved 2015 LP, Currents. Since Gorillaz’ previously released “Momentary Bliss” was previewed similarly, could the new track be a joint effort with Tame Impala who recently released the critically acclaimed The Slow Rush LP?

The machine is rumbling… 👀
Follow your nearest Song Machine now and be the first to know ⏳
👉 https://t.co/LxIgC7zkVH (snooze ya lose!) pic.twitter.com/XY5s92mJNB