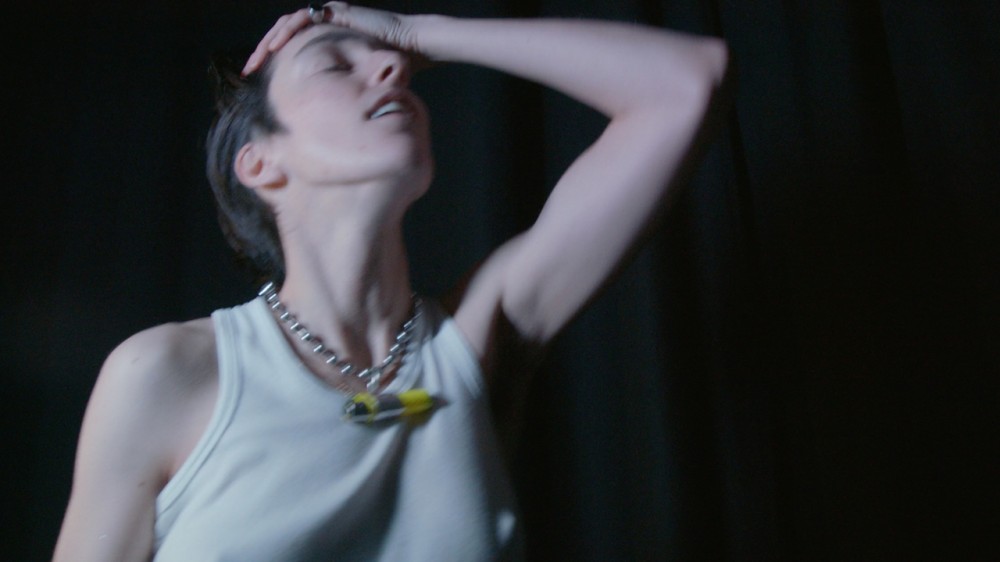 Taken from the duo’s debut collaborative release, the exquisitely titled Requiem For A Sesh.

Ambient jungle iconoclast THUGWIDOW has joined forces with sound design extraordinaire Bruised Skies for Requiem For A Sesh, their spectacularly titled debut collaborative project and a starry-eyed ode to the session. Melding THUGWIDOW’s elegant jungle variations with Bruised Skies’ penchant for intricate sound design and immersive ambience, Requiem For A Sesh unwinds like a fever dream at an after party, approximating the sounds you might hear in your head as you finally attempt to sleep after a particularly heavy night.

The duo describe the EP’s closer, ‘Thrashing, Scared, Alone’, as “a love letter to ’90s rave culture that we were too young to be a part of”, including the track as a digital-only conclusion to the release. Razor-sharp breaks, gut-wrenching bass and pupil-dilating synth lines redefine rave nostalgia for claustrophobic London basements and sweaty smoking area euphoria. At once evocative and hauntological, ‘Thrashing, Scared, Alone’ conjures a world in which the devoted hedonism of ’90s ravers is reconfigured as a strategy for moving through the psychic pressure of a city in lockdown.

The track’s video is a tribute to the parties both producers would attend during their time spent living in south London, capturing both the frenetic energy of an intimate dance floor and the surreal perspectives of a post-rave landscape, contrasting stroboscopic footage of ecstatic dancers with the all too familiar grey light of dawn illuminating the green fields, electricity pylons, industrial chimneys and railway arches, images that are inextricably linked to the DNA of the UK rave scene.