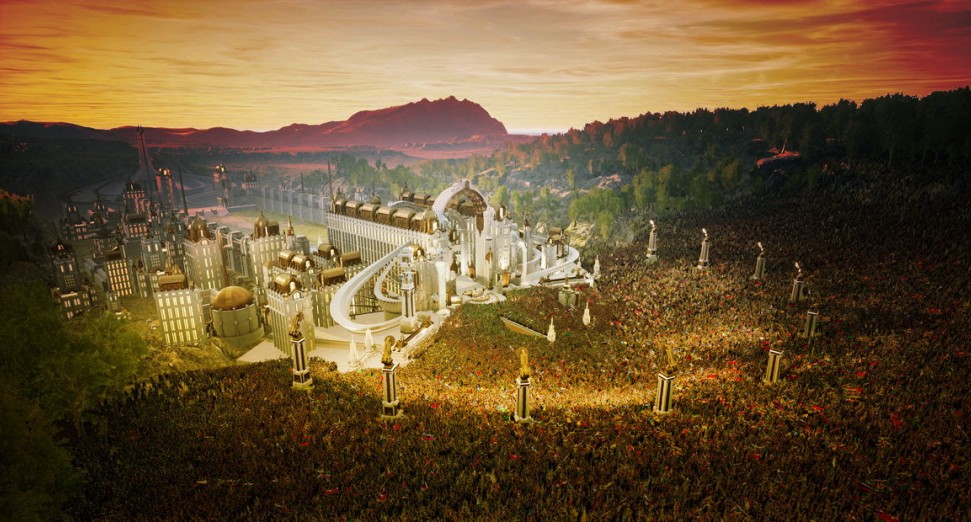 Tomorrowland has officially announced its virtual Around The World festival for 2021.

Last week, Tomorrowland founder Michiel Beers revealed that a virtual event would take place this summer. While Tomorrowland’s flagship festival in Boom, Belgium, is still scheduled to take place across two weekends in August and September this year, organisers have now officially announced that Tomorrowland Around The World 2021 will take place on 16th and 17th July.

Tomorrowland has also announced the first round of artists to play this year’s virtual event, with Armin van Buuren, Adam Beyer, Tale of Us, Nicky Romero and Claptone scheduled to play over the weekend. The full line-up for the event will be announced in the coming weeks.

Over 1 million people tuned into Tomorrowland’s first virtual festival, which took place in July last year in lieu of the real life event. In a feature for DJ Mag, tech editor Declan McGlynn investigated how Tomorrowland created a revolutionary interactive virtual world in under three months.

Tickets for Tomorrowland Around The World 2021 will be available from 3pm CEST on 6th May via Tomorrowland’s website.