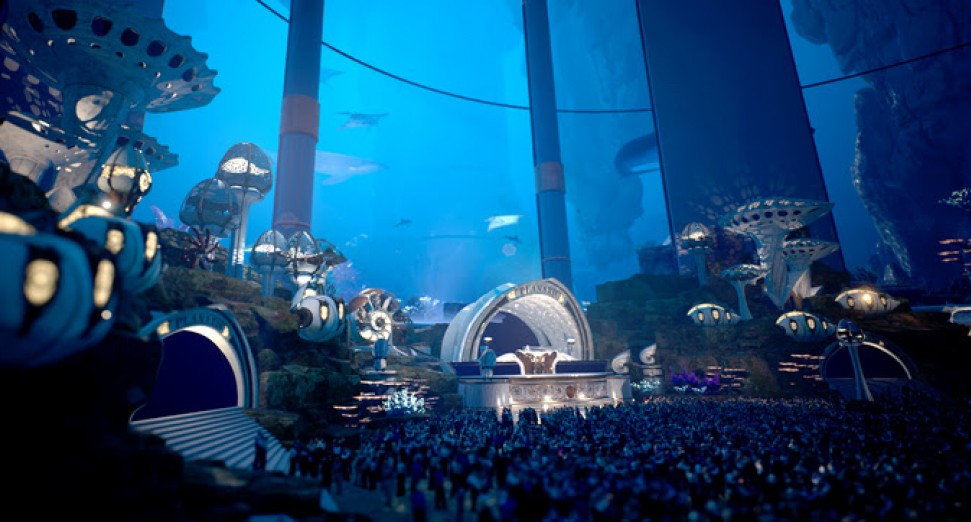 The online event will take place inside NAOZ, a digital environment that consists of four stages and has been designed by Tomorrowland’s creative team and 3D artists.

The Melodia stage, resembling an opera house, will showcase sets from the likes of Armin van Buuren, Charlotte de Witte, David Guetta, Dimitri Vegas & Like Mike and Lost Frequencies.  The Atmosphere stage, which is NAOZ’s largest area, will be headlined by Artbat, Camelphat, Kölsch b2b Joris Voorn, Maceo Plex and Meduza. You can see the full line-up here.

Speaking to Billboard, which first revealed the news of the NYE event, Tomorrowland co-founder Michiel Beers said: “We believe that digital will exist next to live.  We also believe that we have to create moments that people really want to see [us] livestream in a special way, and really see it as a small event.”

Adapted to all 27 time zones in the world, the event will take place from 8pm-3am local time. There will also be a countdown at midnight with fireworks in each time zone.

An NYE Pass costs €20 and includes one access to all four stages, while a €25 NYE Pass + on-demand pass lets ticket-holders relive all the performances on-demand from January 1 until January 14.

Read our feature on how Tomorrowland’s virtual festival set a new standard for digital events during the Covid-19 lockdown then watch ‘Never Stop The Music – The Creation of Tomorrowland Around The World’ below.