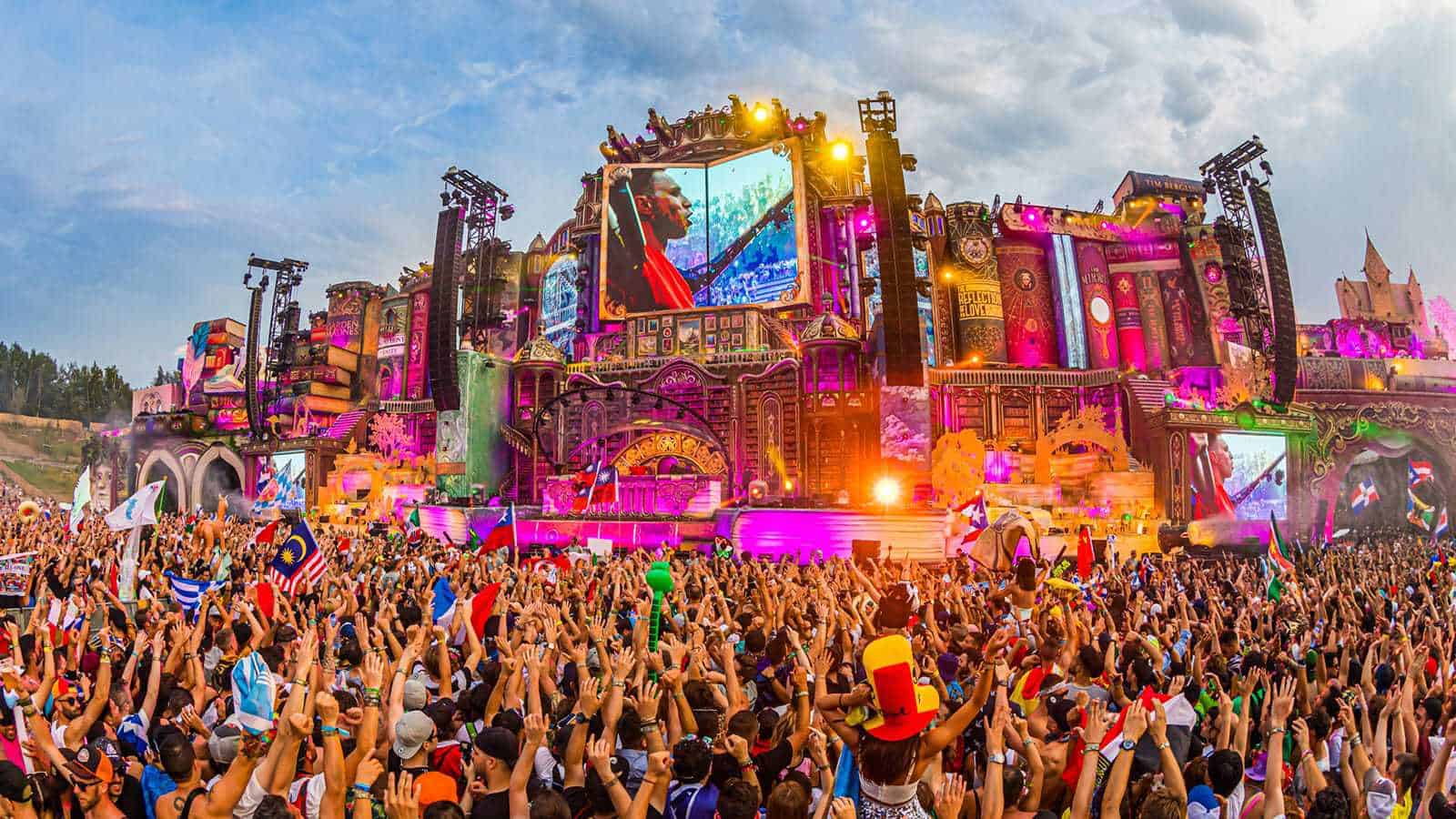 Tomorrowland seems to be looking to make an epic comeback in 2021 as sources report that the iconic festival may be held for three weekends next year.

For the last few months, there were rumors that the Belgium based music festival would add an additional weekend. However, news publication GVA reported that organizers believe that a third weekend may be a great idea.

Tomorrowland spokeswoman Debby Wilmsen spoke with the publication. She stated, roughly translated, “A third weekend Tomorrowland could be a solution for everyone involved to make up for the completely lost 2020 season and all its consequences. But that is still a distant future in the current circumstances and nothing has been discussed or decided yet.”

Certainly, if any festival could hold a three-weekend festival, it would be Tomorrowland. Fortunately, as GVA states, event organizers will continue to monitor the situation and will make a decision from there.

Although there is no confirmation as of yet, Tomorrowland will still be hosting its digital festival Around the World. The lineup was recently announced and it is incredible, featuring artists such as Armin Van Buuren, Afrojack, David Guetta, Alan Walker, Fedde Le Grand, and more. If you want to take part in the exciting online event, then make sure to purchase a pass! Tickets are expected to go on sale Thursday, June 18th at 15:00 CEST/9 AM EST/6 AM PST. It will have 8 different stages and will provide a one-of-a-kind interactive experience.