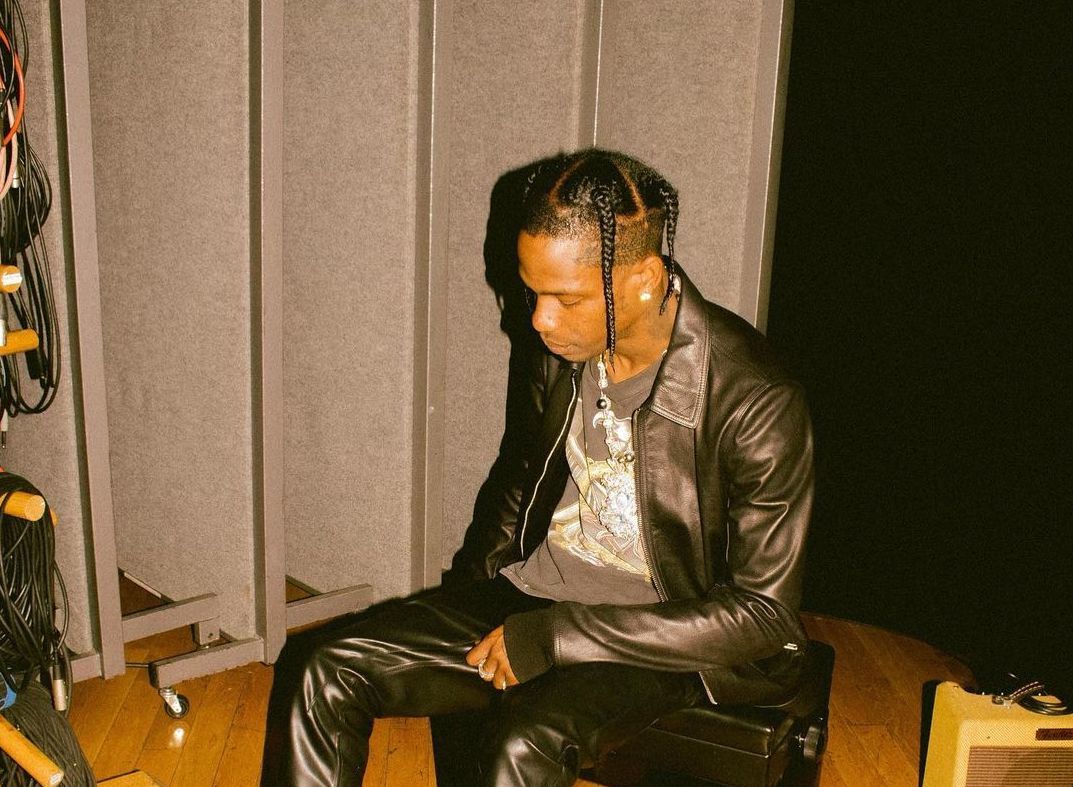 The rapper has said he’ll refund tickets to all those who attended Astroworld over the weekend.

According to Variety, Travis Scott will no longer go ahead with his performance at this weekend’s Day N Vegas Festival as he is “too distraught to play”. The artist also said he’ll refund tickets to all Astroworld attendees, after a fatal crowd surge left eight dead and hundreds injured at the Houston festival on 5 November.

A fan, who goes by the Instagram handle @seannafaith, shared a detailed account of the concert on 6 November. The post reads: “Within the first 30 seconds of the first song, people began to drown – in other people.”

“Breathing became something only a few were capable of. The rest were crushed or unable to breathe in the thick, hot air. My friend began to gasp for breath, and she told me we needed to get out. We tried. There was nowhere to go. The shoving got harder and harder.” [sic]

The post continues: “We begged for security to help us, for the performer to see us and know something was wrong. None of that came.” The account also details a sinkhole and a “floor of bodies, of men and women, below two layers of fallen people above them”.

Over a dozen lawsuits have been filed over the festival. Manuel Souza, a Houston resident who was injured at the festival, is seeking $1m in damages, Billboard reports. Souza has filed the petition against Travis Scott, ScoreMore and Live Nation.