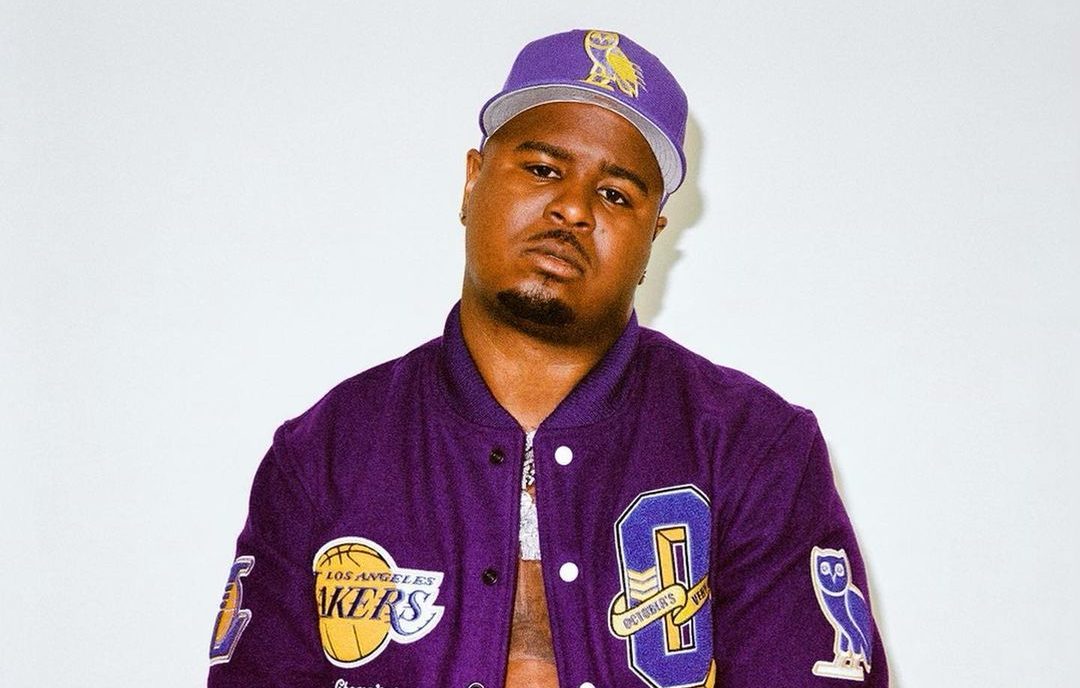 The LA-born rapper – real name Darrell Caldwell – was reportedly stabbed during a backstage altercation at Once Upon a Time in LA festival on Saturday night (18 December). Caldwell – who was 28 – was scheduled to perform at the event that evening, with the likes of Snoop Dogg and 50 Cent also billed. A representative for the rapper has since confirmed his death.

According to The Los Angeles Times, local paramedics responded to a call about a stabbing at the Banc of California Stadium in Exposition Park, where the festival was staged, at approximately 8:40pm. Margaret Stewart, a public information officer for the Los Angeles Fire Department, disclosed this information with the publication. She also said that one person had been taken to hospital in critical condition.

The individual was not identified, but, according to The Los Angeles Times’ report, a “person with direct knowledge of the incident” claimed that Caldwell had been attacked by a group of people.

Following the reported incident, Once Upon a Time in LA issued a statement to social media explaining that the festival would be ending early. Event promoter Live Nation also issued a statement in which it confirmed that an altercation had taken place in the “roadway backstage”. The statement reads: “Out of respect for those involved and in coordination with local authorities, artists and organisers decided not to move forward with remaining sets so the festival was ended an hour early.”

A plethora of artists have paid tribute to the late rapper on social media. In a statement issued yesterday (19 December), Snoop Dogg explained that he was in his dressing room when the stabbing happened and decided to “immediately” leave the festival. “My condolences go out to the family and loved ones of Drakeo the Ruler,” he wrote. “My prayers go out to everyone affected by tragedy. Please take care, love one another and stay safe ya’ll. I’m praying for peace in hip-hop.” [sic]

Music journalist and Passion of the Weiss founder Jeff Weiss also paid tribute to Caldwell on Twitter, describing him as the “greatest West Coast artist of a generation” and a “legend who invented a new rap language of slippery cadences, nervous rhythms, and psychedelic slang.”

“I’m devastated,” Weiss added. “Going to log off for a while and try to process this. My love to his friends, family, and anyone who understand the struggle that he endured and loved his music. He was special, a legit genius and a kind, caring friend. There are no words to convey the grief.”

RIP Drakeo, the greatest West Coast artist of a generation, a legend who invented a new rap language of slippery cadences, nervous rhythms, and psychedelic slang, who beat life twice only to suffer the most tragic fate conceivable. The Ruler, once, always, and forever. :broken_heart: pic.twitter.com/WKKjMV9PML

The likes of Drake, Abra and Pink Siifu have also paid homage to Caldwell in the wake of his passing. Read their tributes, as well as posts from Saweetie, Juicy J and more, below.