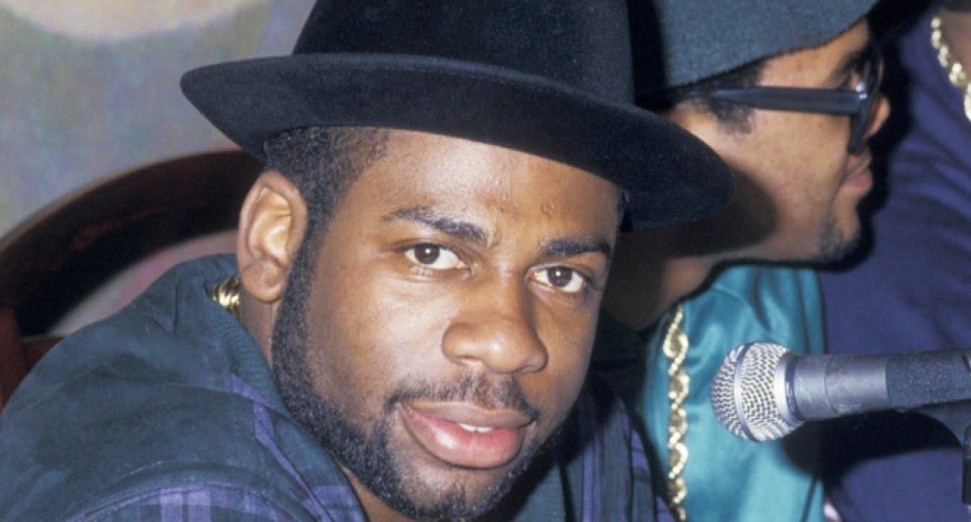 Two men have been charged with the 2002 killing of Run DMC’s Jam Master Jay.

Jam Master Jay, real name Jason William Mizell, was the DJ for hip-hop group RUN DMC from the early ’80s until his death in 2002, when he was fatally shot in New York City in a recording studio on Merrick Boulevard in Jamaica, Queens.

Now, two men have been charged over the killing of Mizell nearly two decades ago, with one of the suspects, Ronald Washington, already serving a federal prison sentence for a string of robberies while on the run from police following Mizell’s death. Washington had also been linked to the 1995 shooting of Randy Walker, an associate of the late Tupac Shakur.

The other suspect, Karl Jordan Jr, was arraigned yesterday (17th) on charges of murder. Jordan Jr had previously gone to prison for shooting Mizell’s nephew.

Seth DuCharme, acting US attorney, said at a news conference: “this is a case about a murder that for nearly two decades had gone unanswered. Today, we begin to answer that question of who killed Jason Mizell, and why, and we’re confident that we can prove those charges beyond a reasonable doubt.”

Prosecutors have asked that both suspects be jailed pending trial.