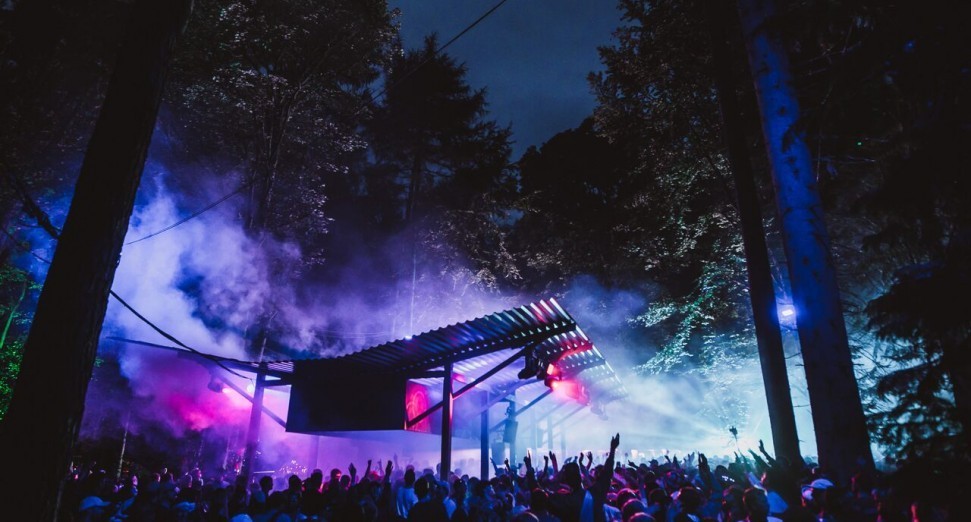 UK festivals are under threat of cancellation without Government insurance, The Association of Independent Festivals (AIF) has said.

Following the announcement of the UK government’s “roadmap” to reopening the hospitality and live entertainment industries in June, the AIF has warned that a number of festivals could be forced to cancel their 2021 events if they don’t receive Government-backed insurance and VAT intervention before the end of this month.

Published two days before the 2021 budget (1st March), the AIF said: “This is the final countdown for many festival organisers, who will need to decide whether to commit significant costs by the end of the month if they are to stage events this year.

“In order to do so, the sector still needs Covid-19 related cancellation insurance, which is not commercially available, in case the Prime Minister’s roadmap out of lockdown is delayed.

“If Government-backed insurance is not confirmed by the end of the month, there will be cancellations, and festivals could be the final part of the live entertainment industry not able to re-open this year. The industry would then need swift and targeted financial support to help it survive another year in which it will have been entirely shuttered.”

AIF issued the message alongside the results of a member survey, which found that 92.5% of respondents confirmed they cannot stage events without insurance and described insurance measures as vital not optional.

In response to the possible reopening dates last week, which will only go ahead if the government’s “four conditions” are met at each phase of lockdown easing, workers, organisations and spokespeople for the UK’s live music and night time economy urged the government to continue providing financial support to the sector.

Mark Dayvd, CEO of Music Venue Trust commented: “It is good to hear the government provide conditions under which initially socially distanced events, and then fuller capacity events, can take place. Based on this information, it is now possible to imagine how we revive live in grassroots music venues and develop that work into the full return of our domestic music scene”. The MVT have been a prominent voice during the sector lockdown, dubbing previous coronavirus regulations for grassroots venues “inconsistent and illogical”.

Elsewhere, the Dutch Government recently announced that festivals should be possible in the Netherlands from July, after the introduction of a government-backed, coronavirus insurance scheme for live events.

COVID-19 has rapidly impacted the music industry — leaving thousands out of work. The government dumbfounded many when it was suggested that those from an industry that contributed £5.2bn to the economy in 2018 retrain and find different jobs. In a recent feature for DJ Mag, Wil Crisp asked: is the government’s response to the pandemic causing permanent damage to the music industry?