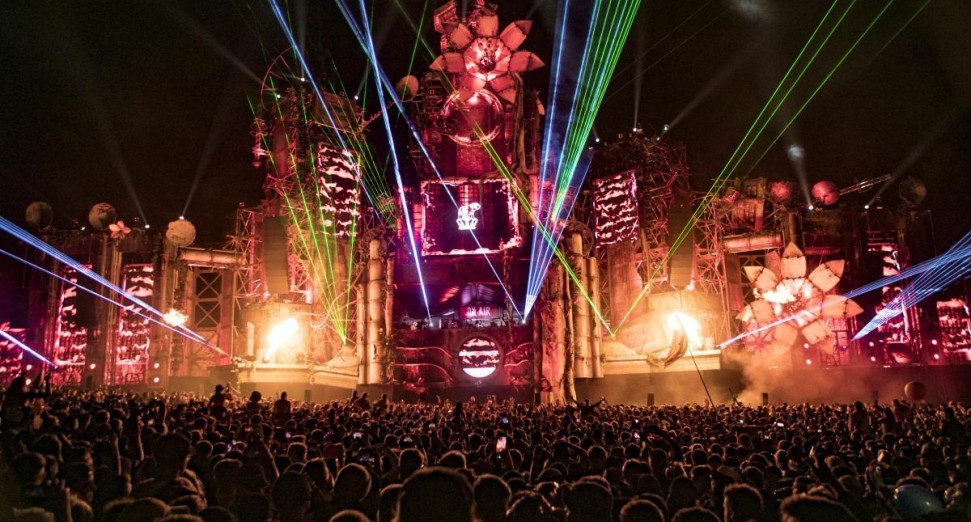 The UK Government will not consider festival insurance until lockdown ends, according to culture secretary Oliver Dowden.

Speaking at a Department for Culture, Media and Sport (DCMS) committee meeting on 13th May, Dowden clarified the position, suggesting insurance support would only be considered as an option after Stage Four of easing lockdown restrictions on 21st June, at which point it would be clearer whether planned events can take place.

“It has to be the case first that we know something can go ahead,” he said, adding that he is confident the roadmap to reopening will go ahead as planned. “I don’t think it’s reasonable to expect the taxpayer to provide a full indemnity for all the events if it’s not possible for them to happen.”

Heather Wheeler, Member of Parliament for South Derbyshire, expressed  concerns at the plan.  “This would have been a very cheap deal to have been done, because the government are confident that 21 June is D-Day… in which case, you didn’t need to spend any money on insurance,” she explained. “But it’s too late for the planning for so many of these summer festivals. It’s just too late.”

.@OliverDowden tells @HeatherWheeler that if restrictions on events are lifted on 21 June and then lack of insurance remains last barrier to them going ahead, only then will Govt look at backing insurance as it did for film and TV.

Secretary @OliverDowden tells @BrineMP he is confident Govt will be able to go ahead with final lifting of restrictions on 21 June but that outstanding issue at this stage is the extent to which Covid certification will be required for high-risk venues.

The news will come as a blow to the events sector, which has been lobbying for targeted support for the industry, including government underwritten insurance to safeguard against cancellations resulting from the coronavirus pandemic. Several European countries have similar systems in place, including a €300million scheme partly set up to protect the Dutch festival season.

Earlier in May, DJ Mag reported on a statement by the Association of Independent Festivals, warning that up to 76% of remaining events scheduled for the UK in July and August could be cancelled by the end of May this month due to uncertainty as to whether all restrictions would be removed in time for them to run, and the lack of government-backed protection. 22% of festivals tracked by the organisation had already moved dates to later in the year.