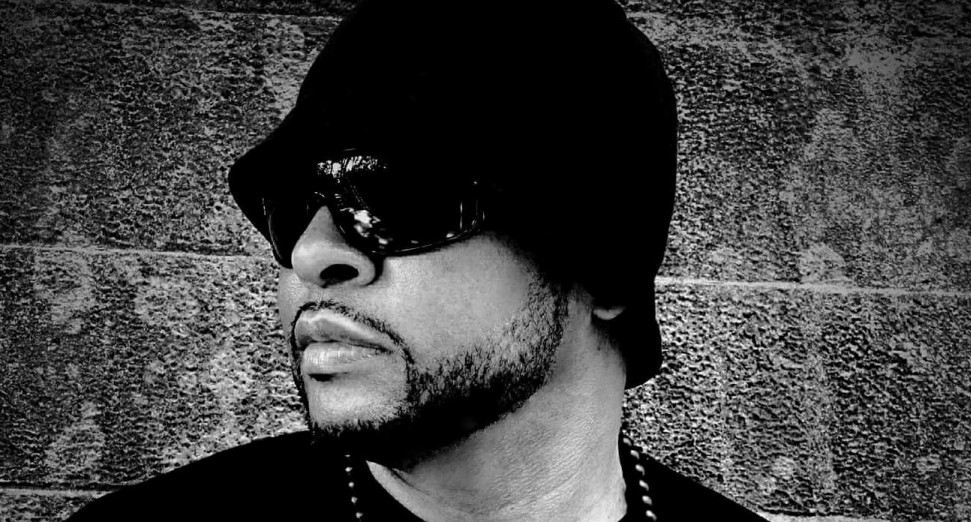 The digital-only imprint’s debut release lands on 20th November, and is the first in a new EP series, ‘Hors D’oeuvres’, which aims to platform DJ tools and “snack tracks” aimed squarely at the floor.