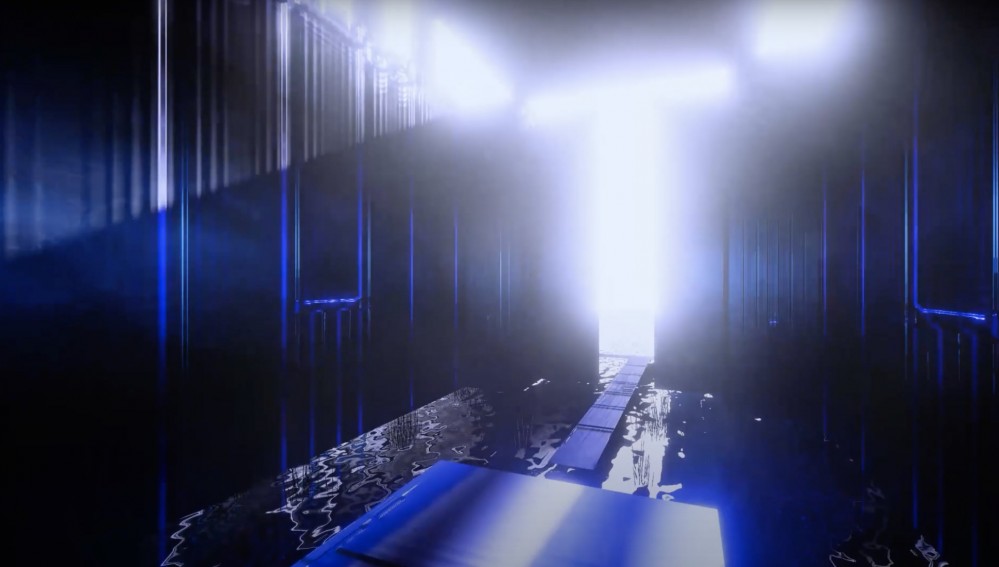 Kode9, Lawrence Lek and a virtual club space arrive for the penultimate day of Unsound 2020.

Fact has teamed up with Krakow’s Unsound to present a selection of performances from this year’s online edition of the festival, which is themed around the idea of Intermission – an appropriate one for a world put on hold by COVID-19.

The programme starts at 17:00 CEST and runs throughout the evening. You can find a full schedule and information on each performance below.

AFTERLIFE is an online MMO game, an experimental space, and a curatorial project. Inspired by reincarnation and the space-time structure from the Buddhist tradition, AFTERLIFE opens an interspace between post-human myths and animist cosmology, to reinvestigate the life, death and rebirth of our digital bodies.

This special 6-hour-and-30-minute live program of AFTERLIFE was selected from the Unsound open call.

The first section includes a showcase of Taiwanese experimental artists, as well as a theater-like experience within its narrative. With a guide through music from genres such as experimental electronics, free jazz and sound art, the audience will move through the different scenery of our networked contemporary life. Artists performing include co-curator and electronic experimental musician Meuko! Mueko!; Alex Zhang Hungtai – a Taiwanese-born Canadian musician who previously performed under the moniker Dirty Beaches; sound improviser and experimental vocalist Alice Hui-Sheng Chang with drummer/producer and Gang Gang Dance co-founder Dutch E Germ, who resides in Taipei; 落差草原 / Prairie WWWW – a Taipei experimental rock band whose music combines Taiwanese poetry, folk, ambient and more; and 破地獄 / Scattered Purgatory, a Taiwanese band whose name is derived from a Taoist ritual which expiates the souls of the innocent from a state in between life and death.

The leading artists of NAXS Corp NONEYE, Software2050 and DoggoTaxi will present their personal projects during the event, serving as the conjunction of each set, as well as providing a deeper layer for the narrative of AFTERLIFE.

Co-curated with Sónar +D as a part of We Are Europe collaboration program.

Throughout the week, you can watch Lawrence Lek’s feature-length film AIDOL 爱道, a computer-generated story of a fading superstar who enlists an aspiring AI songwriter to mount a comeback performance. The film is produced using 3D rendering, gaming software and motion capture technology. Lek discusses its creation as he moves through the world he created, drawing on the language of video games, science fiction, music videos and corporate animations. This presentation ties into the release of the score for AIDOL 爱道 on Hyperdub – you’ll also hear sections of it on this journey.

This screening is supported by CREATIVE EUROPE, Lawrence Lek is a part of SHAPE platform.

After the presentations, Steve Goodman and Lawrence Lek will engage in a discussion with Lisa Blanning, covering their individual works in the context of 2020, as well as touching upon their live collaboration The Nøtel. How has the pandemic affected their work, and what do they think the future holds?

This discussion is held with the support of CREATIVE EUROPE program. Lawrence Lek is a part of SHAPE platform.