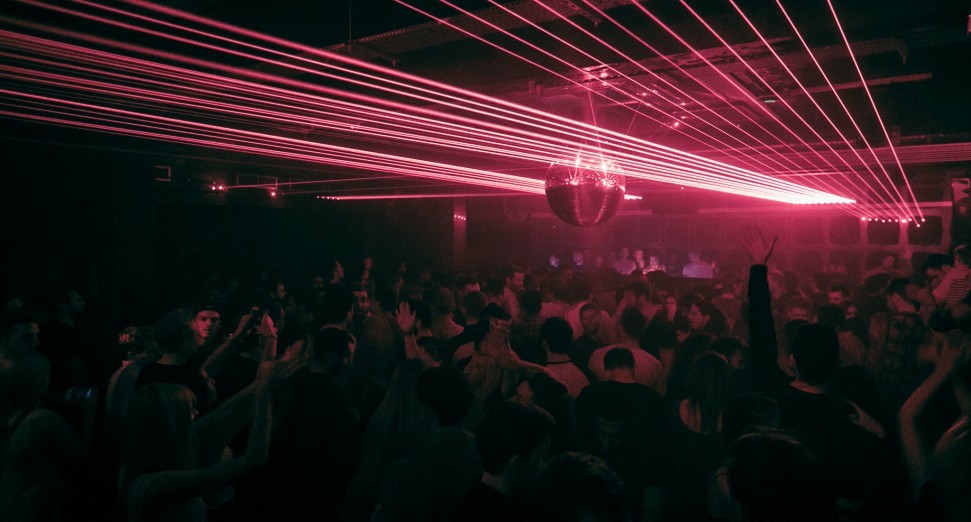 The Nighttime Industries Association (NTIA) has said that vaccine passports for UK clubs is an “unworkable” option.

After it was revealed the the government has been considering vaccine passports for reopening the hospitality and nightlife sectors, which currently remain closed due to the COVID-19 pandemic, the NTIA has issued a statement warning that the scheme could cause “further anxiety” for venue operators, with CEO Michael Kill calling the passports a “clear subject of cross sector discrimination.”

“The additional barriers around mandatory vaccination certificates to gain access to businesses within the sector is unworkable,” Kill said in a statement, “and would cause further anxiety for operators, creating more barriers to businesses, and potential conflict between staff and customers, as well as being discriminatory, given that the core of our market will not have been given the opportunity to have the vaccine by the time the roadmap engages the sector.”

He added that there was “a clear disparity between the way that the Night Time Economy and Hospitality sector businesses are being treated by the Government,” with businesses such as supermarkets and non-essential retail being given extended hours and no mandatory track and trace – despite the fact that they will reopen prior to the hospitality sector’s current reopening date of June 21st.

In February, MPs were warned that UK nightlife faces “extinction” without more government support, after a survey of over 20,000 night time economy businesses, workers and consumers were asked to share experiences and opinions on the huge problems currently faced by the sector amid the pandemic.

In the key findings of the survey, which were compiled by the Night Time Industries Assocation, the inquiry found that 85% of people working in the night time economy are considering leaving the industry, and that 78% of workers within the sector had, at some point in the last 12 months, been furloughed. The NTIA also highlighted the fact that on average, businesses in the night time economy had been forced to make 37% of their total workforce redundant, and that in the second half of 2020, clubs and music venues traded at an average of 28% of their pre-coronavirus turnover.

Elsewhere, a vaccine passport for tourists to enter Spain — including Ibiza and the rest of the Balearic Islands — will be ready by June, the Spanish government has said. Speaking at a press conference in Playa de Palma last Thursday (25th), Spain’s tourism minister, Reyes Maroto, told reporters that a new coronavirus vaccination certificate “will replace current restrictions when it comes to travelling”, and is expected to be ready by summer.