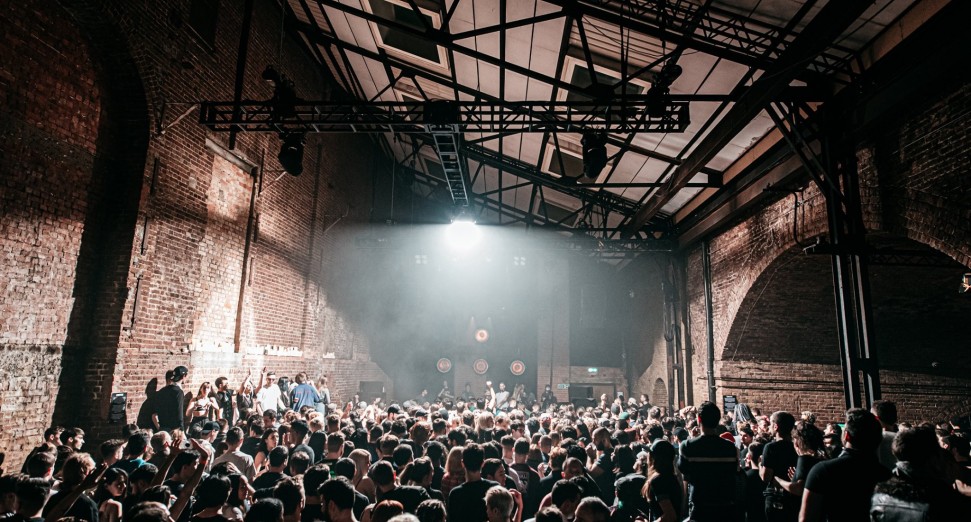 Village Underground and EartH have launched a crowdfunding campaign to prevent closure.

The East London venues made the difficult decision to close their doors amid the coronavirus pandemic back in March, with the team sharing they would be focusing on “protecting the future of the venue, doing our best to help the livelihoods of our staff, and also protecting the future arts and music culture in London”.

Now, after nearly five months of closure, Village Underground and EartH have launched a crowdfunding campaign to secure the future of the two venues. Village Underground is currently being trialled as secure cycle parking for Shoreditch and the Liverpool Street areas, but unable to host events at regular capacity, VU and EartH are asking for donations to cover overheads, and where possible, to provide some work to either our team or the wider arts/music industry.

There are also bigger rewards in exchange for donations, including naming a seat in EartH Theatre, hosting a BBQ on VU’s rooftop, and five years free entry at VU.

You can donate to the fund and check out the rewards here.