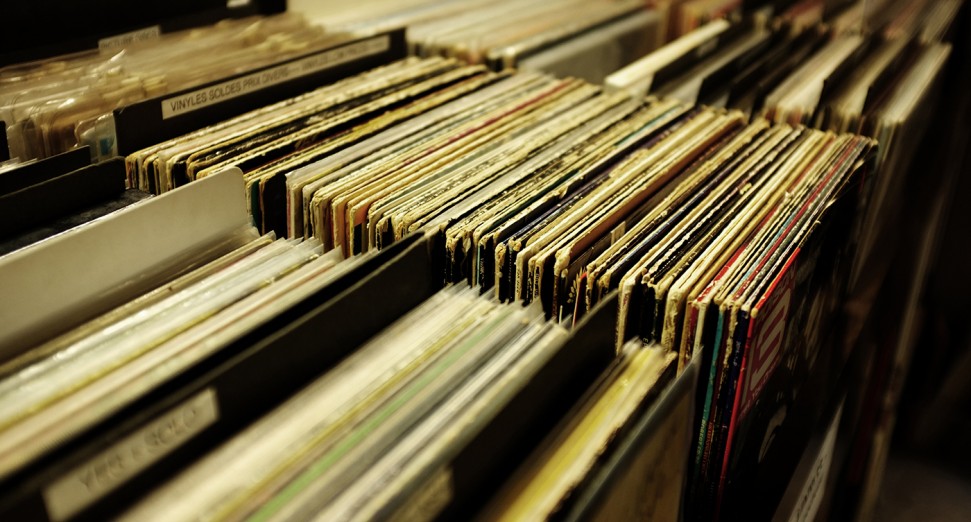 Vinyl sales contributed £86.5 million to the UK’s recorded music revenue in 2020, a new report from the British Phonographic Industry (BPI) has revealed.

UK record labels are now expecting to earn more from vinyl than CDs for the first time since 1987, with income generated from LP sales rising a whopping 30.5% in the past 12 months. Revenue generated from CDs fell 18.5% to £115 million that same time frame.

It follows a trend that has been seen developing in the UK and North America in the past few years, bolstered by the steady increase in demand for vinyl. In the first half of 2020, vinyl outsold CDs in the US for the first time in over 30 years. In total, the Recording Industry Association of America reported $232 million in sales of vinyl between January and June of 2020, compared with just $144 million CD sales.

It shows a dramatic shift in the UK’s consumption of music in a physical format over the past decade. In 2010, CDs contributed £563m to the UK’s recorded music revenue, while vinyl generated just £3.5m.

While the vinyl revival has been consistent in the past few years, the BPI states that the coronavirus lockdown encouraged its increase in 2020, with more people looking for ways to enjoy music at home due to the lack of gigs and festivals. Unsurprisingly, the increase in vinyl sales was also boosted by online campaigns from both major and independent record stores and digital marketplaces.

Geoff Taylor, Chief Executive BPI, BRIT Awards & Mercury Prize, said:  “Vinyl’s exceptional performance despite retail lockdowns confirms its role as a long-term complement to music streaming. 2021 is likely to be the year in which revenues from LPs overtake those from CDs for the first time in well over three decades – since 1987. In addition to the immediacy and convenience of streaming, fans want to get closer to the artists they love by owning a tangible creation, and more and more of them are discovering how vinyl, or lovingly created CD box-sets, can enhance their experience of music.”

The BPI’s data doesn’t even factor in the thriving second hand vinyl market on Discogs, who reported a 40% increase in sales last year to 12 million.

Taylor continued: “The lockdowns inevitably affected financial results in 2020 but, unlike other parts of our industry which were hit very hard, the seamless connectivity of streaming and the enduring love of vinyl meant that recorded music was relatively insulated from its worst effects, and was still able to post growth.”