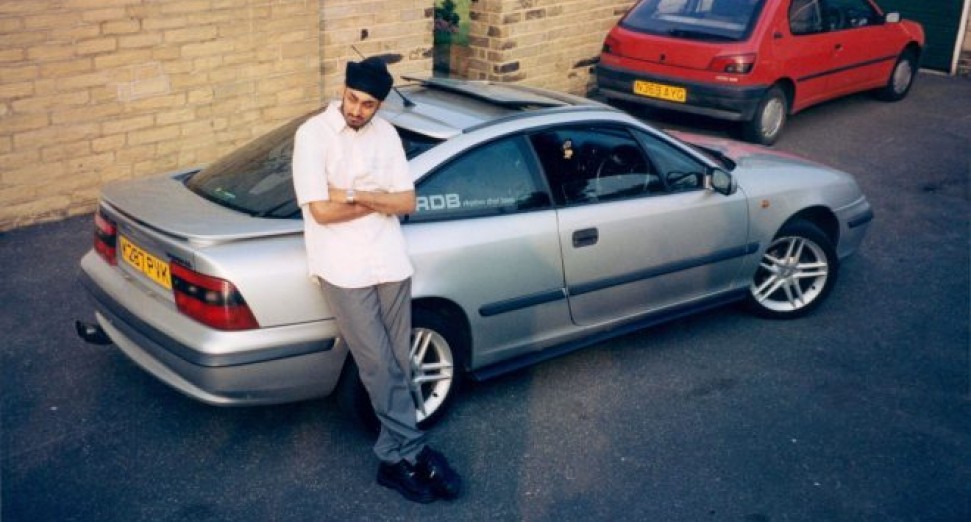 A documentary about the origins and development of Punjabi garage is now available to watch online.

Produced by DJ Yung Singh, alongside Ministry of Sound, the 11-minute film, titled ‘The Birth Of Punjabi Garage’, covers the untold story of the UK sound through archive footage and conversations with Singh and various key scene players.

The film follows early developments in the scene from the ’90s right up to the present day as collectives such as Daytimers come through. Singh previously said that the documentary does not claim to offer “a definitive history” of Punjabi garage”, but rather provide “an insight into how things got started”.

Cameron Barnfield, from Ministry of Sound, commented: “Documentaries have covered Bhangra, the ’80s Daytimers and the Asian underground but the South Asian diaspora’s involvement in the early 2000s garage scene has never been covered and we are therefore proud to bring this to you!”

Watch the full film below.